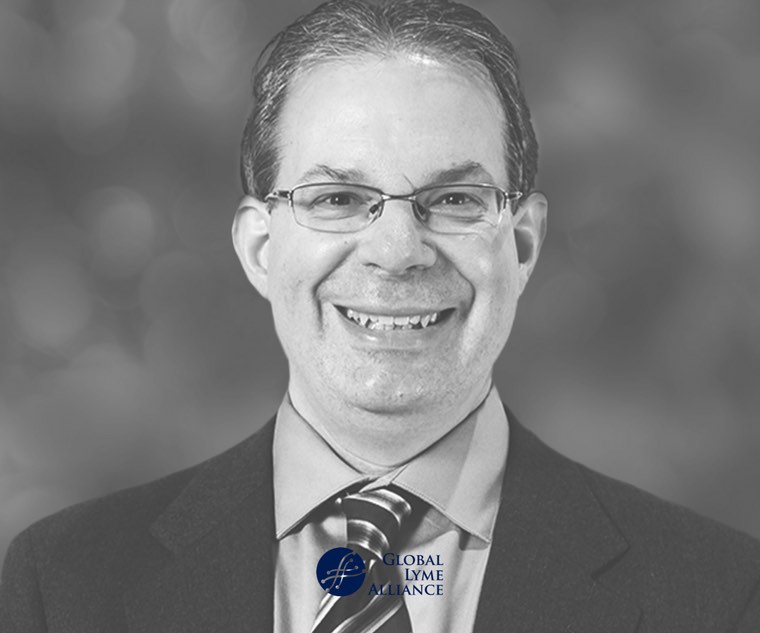 Dr. Sellati has more than 20 years of Lyme and tick-borne disease research experience. He has published more than 40 peer-reviewed infectious disease papers, nearly 20 of which are focused on Lyme disease. As GLA's Chief Scientific Officer, he leads GLA's research initiatives to accelerate the development of more effective methods of diagnosis, the treatment of Lyme and other tick-borne diseases, and the search for a cure. But what makes him tick?

WHAT MOTIVATED YOU TO FOCUS ON TICK-BORNE DISEASE RESEARCH?

When I began pursuing my Ph.D. from the State University of New York at Stony Brook, I thought I would focus on cancer biology and tumor cell metastasis. Through serendipity I instead found myself training with Martha Furie, Ph.D., a renowned cell biologist, and Jorge Benach, Ph.D., who along with Willy Burgdorfer, Ph.D., discovered that the causative agent of Lyme disease Borrelia burgdorferi  is a bacterial spirochete transmitted by the bite of a black-legged (“deer”) tick.. Although the study of bacteria entering and then escaping from the bloodstream after a tick bite sounds worlds away from studying tumor cell metastasis, there really are some remarkable similarities.

For instance, small cell lung cancers spread via the bloodstream to the liver, lung, bones and brain, but not to other organs that also receive blood. In a similar fashion, B. burgdorferi spirochetes leave the site of inoculation and travel to the joints, heart, and brain, but not to other organs also receiving blood. I wanted to explore and understand why that was so and what controlled where the spirochetes (like cancer cells) could and could not go in the body. I also wanted to determine why certain immune cells responsible for killing and clearing B. burgdorferi instead invade the joint while a different type of immune cell invades the spirochete-infected heart.

WHY DID YOU DECIDE TO MOVE FROM THE LAB TO GLOBAL LYME ALLIANCE?

Joining GLA allows me to make a greater impact, beyond my own academic research program, in helping to solve the mystery of Lyme disease and better understand its impact on patients. I’m most excited about the opportunity to engage scientists and physicians willing to share and learn from one another, willing to approach their work in a cross-disciplinary, inter-departmental and cross-institutional manner and who are willing to alter their notion of “how the world works” when presented with experimental evidence that runs contrary to it. In essence, GLA enables me to serve as scientific ‘cupid,’ supporting young, mid-career, and senior research scientists and physicians who are inclined to “color outside the lines,” challenging conventional thinking and approaches and hopefully getting us to the finish line—preventing future cases of tick-borne illness and curing those individuals already infected.

What drew me to GLA was its reputation. Reviewing its roster of Scientific Advisory Board members, I saw many faces and names with whom I was familiar and had interacted with during my long research career. I was also excited to see the caliber of scientists and physicians whose research the organization had funded in the past or is currently funding.

WHAT IS YOUR VISION FOR GLA’S RESEARCH PROGRAM?

GLA’s goal is to impact patients, and I believe the best way to do that is through research. My strategic vision for GLA is to identify and help direct funds to projects that will drive the development of more accurate and accessible diagnostic tests, treatments for chronic, or persistent, Lyme disease, and a cure. I believe these goals are realistically attainable.

Induction of Interleukin 10 by Borrelia burgdorferi Is Regulated by the Action of CD14-Dependent p38 Mitogen-Activated Protein Kinase and cAMP-Mediated Chromatin Remodeling.