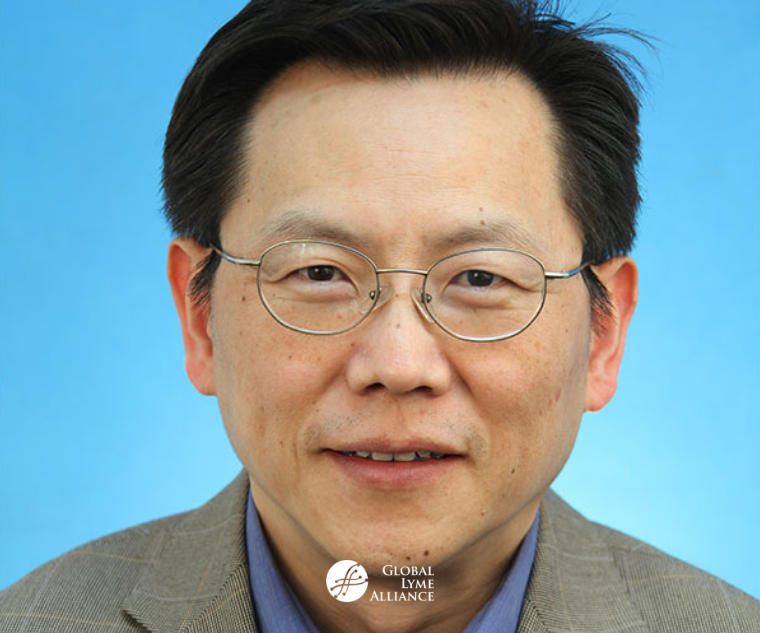 Professor at Department of Molecular Microbiology and Immunology

Dr. Zhang’s research interests are focused on antibiotic resistance, bacterial persistence, and development of more effective treatments for a wide variety of persistent bacterial infections, including tuberculosis (TB). His group has identified persistence mechanisms in important bacterial pathogens including  M. tuberculosis, E. coli, S. aureus, and Borrelia. In addition, his group identified genes and pathways important for L-form bacteria formation. Recently he has been working on the challenging problem of persistent Lyme disease. Dr. Zhang’s group has identified a variety of FDA-approved drugs as well as some essential oils that are more effective in killing Borrelia burgdorferi persisters in vitro than the current Lyme antibiotics. Thanks in part to a GLA-funded grant, and in collaboration with colleagues, his group is evaluating promising drug candidates, including drug combinations and active essential oils in animal models for more effective treatment of Lyme disease and its co-infections.

GLA: What motivated you to focus on Lyme and tick-borne disease research?

YZ: In 2009, we published a paper on the molecular basis of E. coli L-forms (a type of persister bacteria), when I got a call from GLA’s Chairman Rob Kobre asking me for help with persistent Lyme disease. Rob asked me if I would be interested in studying Borrelia L-forms as persisters that may be related to persistent Lyme disease. I said yes, and the rest is history.

As I learned more about the great suffering caused by chronic Lyme disease, also known as Post-Treatment Lyme Disease Syndrome (PTLDS), that so far has no cure, I became more attracted to the mysterious features of the spirochete bacteria and its ability to cause persistent infections. It is an important aspect of the scientific challenge that has eluded us so far. Seeing so many people suffering from such a horrible disease has motivated me to find a more effective cure for chronic Lyme.

GLA: What discovery has been most gratifying?

YZ: The most gratifying discovery is the identification of Borrelia persister drugs and mechanisms and the persister drug combination approach that more effectively eradicates Borrelia persisters in vitro. We are currently testing different drug combinations in vitro as well as in vivo in animal models. Moreover, we found some essential oils such as oregano, cinnamon bark, and clove bud, and garlic to be highly active against Borrelia persisters and especially against biofilm forms. The active essential oils are very interesting as they are natural products. However, in vivo testing including the dosing schedule, PK, and toxicity and efficacy in killing Borrelia in animal models will have to be done properly before subsequent human studies. I understand some patients are very sick and are desperate to try these on an anecdotal basis. Nevertheless, proper clinical trials will have to be conducted. In addition, we are working on a project that evaluates Borrelia persister antigens for improved diagnosis of Lyme disease, and preliminary results look encouraging.

GLA: Are you confident we’ll find a cure?

YZ: First, “cure” is a relative term. Because of the heterogeneity and complexity of PTLDS, it is challenging to develop a regimen that will be effective for all such patients. However, based on encouraging in vitro data and the persister drug PZA principle as exemplified in TB treatment, more effective drug combinations for persistent Lyme disease will be developed. This means that at least some segments of persistent Lyme patients can be cured more consistently. However, funding for evaluating drug regimens and for new clinical trials is critically needed. In addition to persister drug regimens, host directed therapy (HDT) improving host immune function will also be important for a more effective cure. We are at a critical juncture and are encouraged by recent interest from the U.S. Department of Health and Human Services in Lyme disease. So I would say to chronic Lyme sufferers, do not give up! There is hope.