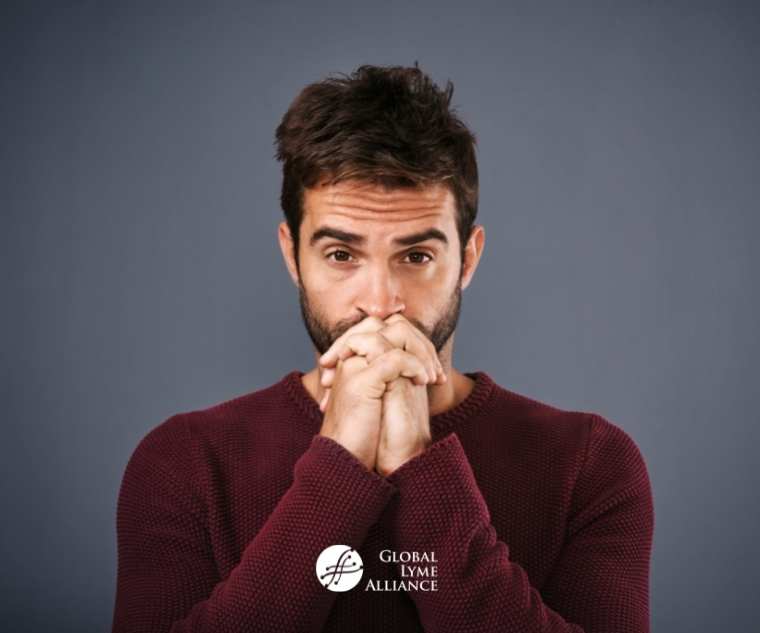 Hoping you don’t get another tick bite and Lyme reinfection this spring.

This time of year always makes me happy: the tulips come out, everything blooms, and the world feels hopeful again. It also makes me nervous, because I know spring brings an influx of my worst enemy: ticks. Articles and newscasts from The Boston Globe to CBS warn that a warmer winter will make tick season especially bad this year.

“But isn’t the horse already out of the barn?” a friend asked me when I voiced my concern. She meant that since I already have Lyme and babesia, what would be the harm in getting a new tick bite? A lot, it turns out.

Getting a new tick bite ranks up there with relapse in terms of my worst fears. My Lyme and babesia are currently in remission, well-controlled and well-maintained by specific medication, supplements, dietary restrictions, and lifestyle limitations. A new infection could spur a relapse, and engender new symptoms that I did not experience with my initial infection.  It could also re-infect me with ehrlichia, a co-infection I previously beat, or give me several new co-infections. One bite could send me back to square one.

I know the danger of this because I watched a friend go through it last summer. Like me, she had been in remission, and was out living her life: raising her children, taking spin classes, working and socializing. Then one day she sat on a blanket under a tree at her child’s lacrosse game, and a few days later, woke up sicker than ever. A tick had bitten her while she sat watching that game, reinfecting her not only with Lyme but with co-infections she’d never had before. She ended up in the hospital.

Besides the physical toll these new infections took on her body—she went from attending spin classes to grimacing in pain when a physical therapist tried to stretch her legs in her hospital bed—the illnesses also took an emotional toll. The isolation and pain of tick- borne illness can cause depression and anxiety, but those feelings are much worse when you’ve survived the illness before, tasted freedom and suddenly had it stripped from you again. My friend felt hopeless.

Who can blame her? Remembering the devastation of my relapse, I can only imagine how distraught I’d feel if I were to get a new bite, especially since there are so many new tick-borne illnesses on the rise. A recent story on CNN warns of a rise in tick-borne Powassan virus, a potentially deadly encephalitis. Symptoms can include fever, headache, difficulty maintaining consciousness, cognitive impairments and seizures. A recent NPR report speaks to a rise in newer tick-borne illnesses, such as anaplasmosis and Heartland virus. Other prevalent tick-borne illnesses include Bartonella, Borrelia miyamotoi, Bourbon virus, Colorado tick fever, mycoplasma, relapsing fever, Rocky Mountain spotted fever, Southern Tick-Associated Rash Illness (STARI), tick paralysis, and tularemia.

Fear of a new bite can make a Lymie want to hide. Short of that, here are some tips for preventing Lyme disease while enjoying the great outdoors. These are important for everyone to follow, whether you’ve already had a tick-borne illness or not:

Most important, we can’t let ourselves be blocked by fear, because then the ticks have won. Spending time outdoors will always make me nervous, but I believe that using these preventive measures will keep me safe. I wish everyone an enjoyable and tick-free season!