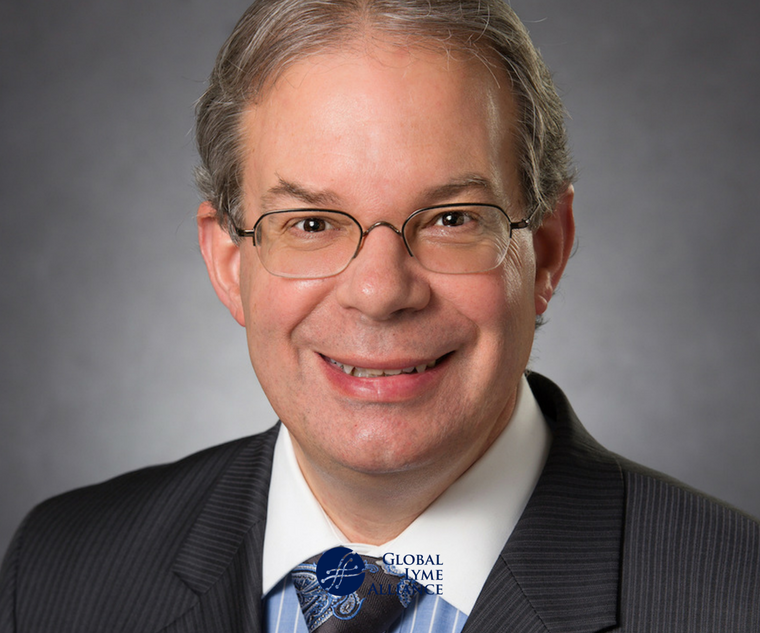 Last month, the Tick-Borne Disease Working Group (TBDWG) published its first report to the U.S. Congress, outlining an integrated, multi-pronged approach to the growing public health challenges posed by tick-borne diseases in the U.S. In response shortly thereafter, the Infectious Diseases Society of America (IDSA) sent a letter to to the Secretary of the U.S. Department of Health and Human Services (HHS) stating that if some key recommendations of the TBDWG are implemented, it “would cause significant harm to patients and public health.”

Below is a rebuttal to IDSA’s unfounded criticisms of the TBDWG, which we find hyperbolic in light of the hundreds of man hours worked on the part of dozens of stakeholders dedicated to collecting, collating, and drafting a roadmap to advance the prevention, diagnosis, and treatment of patients suffering from Lyme and other tick-borne diseases.

IDSA’s letter suggests that there are “significant concerns with the working group’s lack of transparency and minimal opportunities for meaningful public input.”

IDSA’s letter also suggests that if implemented, some recommendations of the TBDWG “would cause significant harm to patients and public health.”

”We urge you to ensure that the federal government response to tick-borne diseases is solidly rooted in the best available scientific evidence.”

IDSA suggests that the makeup of the TBDWG is “skewed to individuals with perspectives that do not align with the overwhelming majority of scientific evidence regarding the diagnosis and treatment of Lyme disease.”

While IDSA acknowledges that the CDC case definition for Lyme disease is intended for use as an epidemiological tool, they suggest “it is it is incorrect to promulgate the notion that the components of the surveillance definition should not be used for clinical diagnosis”.

IDSA acknowledges that “some patients who are successfully treated for Lyme disease continue to suffer from persistent symptoms after treatment”.

IDSA states that “There is clear, widely accepted scientific evidence indicating that a 10-28-day course of antibiotics, depending on the stage of Lyme disease, will kill the Lyme disease bacterium in humans in all but the rarest of cases”.

IDSA supports more research to improve diagnostic tools for Lyme disease and they correctly state that it is essential that clinical education is rooted in the best currently available evidence.

IDSA supports increased federal funding for responses to tick-borne diseases and correctly notes that higher level funding should not come at the expense of funding for other diseases, including HIV. The IDSA letter goes on to state that “Pitting one disease against another, as suggested in the draft report, is counterproductive and costly.”

Please reach out to marketing@GLA.org with any questions.