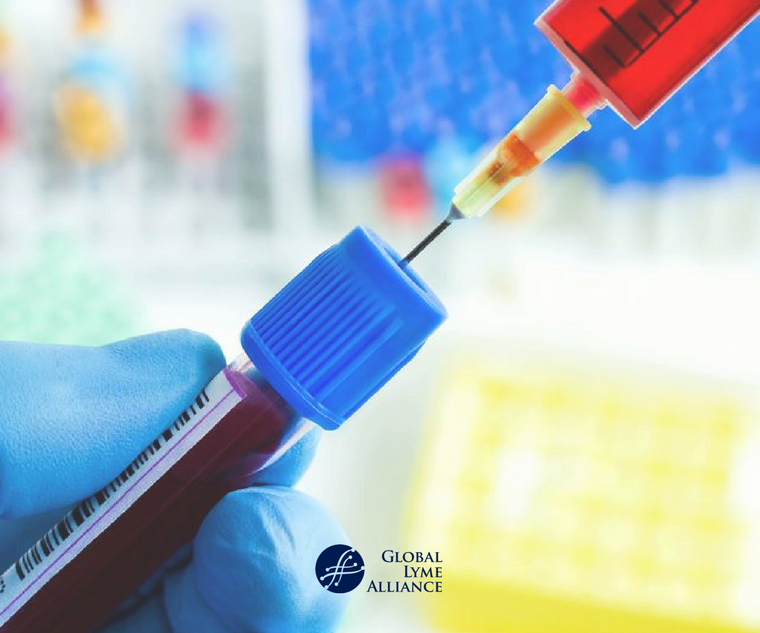 Advances in Serodiagnostic Testing for Lyme Disease Are at Hand

…the TBD-Serochip represents an important advance and significant improvement over existing tests for tick-borne diseases (TBDs), which have poor diagnostic accuracy and cannot test for more than a single infection at a time.

The testing arsenal available to front-line physicians responsible for accurately diagnosing tick-borne diseases has recently been bolstered by a new blood test called the Tick-Borne Disease Serochip (TBD-Serochip).  Described in the journal Nature Scientific Reports, the TBD-Serochip represents an important advance and significant improvement over existing tests for tick-borne diseases (TBDs), which have poor diagnostic accuracy and cannot test for more than a single infection at a time.  Currently, the two-tier diagnostic test for Lyme disease identifies fewer than 40 percent of patients with early Lyme disease and results in false positives 28 percent of the time.

The TBD-Serochip research team was led by co-lead authors Rafal Tokarz, Ph.D. and Nischay Mishra, Ph.D., who are associate research scientists at the Center for Infection and Immunity (CII) at Columbia University’s Mailman School of Public Health.  As a true cross-disciplinary and multi-institutional effort, the team also included Brian Fallon, M.D. from the Global Lyme Alliance-funded Columbia University Lyme and Tick-Borne Diseases Research Center, who contributed to the study design, as well as researchers from the Centers for Disease Control and Prevention, the National Institute of Allergy and Infectious Diseases, Roche Sequencing Solutions, Farmingdale State College, and State University of New York-Stony Brook.

According to Dr. Tokarz, “The number of Americans diagnosed with tick-borne disease is steadily increasing as tick populations have expanded geographically.”  “Each year, approximately 3 million clinical specimens are tested for TBDs in the U.S.  Nonetheless, the true incidence of TBDs is likely greatly underestimated, as patients with presumed TBDs are rarely tested for the full range of tick-borne pathogens, and only a fraction of positive cases are properly reported,” added Dr. Mishra.  The power and promise of the TBD-Serochip derives from its ability to simultaneously test 170,000 individual protein fragments for the existence of pathogens connected to eight different TBDs including Anaplasma phagocytophilum (agent of human granulocytic anaplasmosis), Babesia microti (babesiosis), Borrelia burgdorferi (Lyme disease), Borrelia miyamotoi, Ehrlichia chaffeensis (human monocytic ehrlichiosis), Rickettsia rickettsii (Rocky Mountain spotted fever), Heartland virus and Powassan virus.

As such, a single sample via TBD-Serochip can determine whether an individual is infected with more than one tick-borne pathogen.  This diagnostic capability is essential as individual ticks frequently harbor more than one pathogen and appropriate treatment of patients with multiple TBDs would potentially require the use of different antibiotics to effectively kill them.  More importantly is the new discovery’s capacity for scalability, for as new tick-borne infectious agents are discovered, TBD-Serochip can be modified to target them, a process the researchers say can be done in less than four weeks.

Despite the significance of the TBD-Serochip being added to a physician’s diagnostics arsenal, as pointed out in another GLA POV titled “Advances in Serodiagnostic Testing for Lyme Disease Are at Hand” improvements in serologic testing methods or protocols will not address their inability to differentiate active infection from past exposure.  Thus, ideally, use of tests like TBD-Serochip will be coupled with diagnostic methods to directly detect the presence of B. burgdorferi and other tick-borne pathogens in patient’s samples, thereby discriminating between active rather than past infection in patients.  GLA is actively supporting research efforts to develop such direct detection methods.