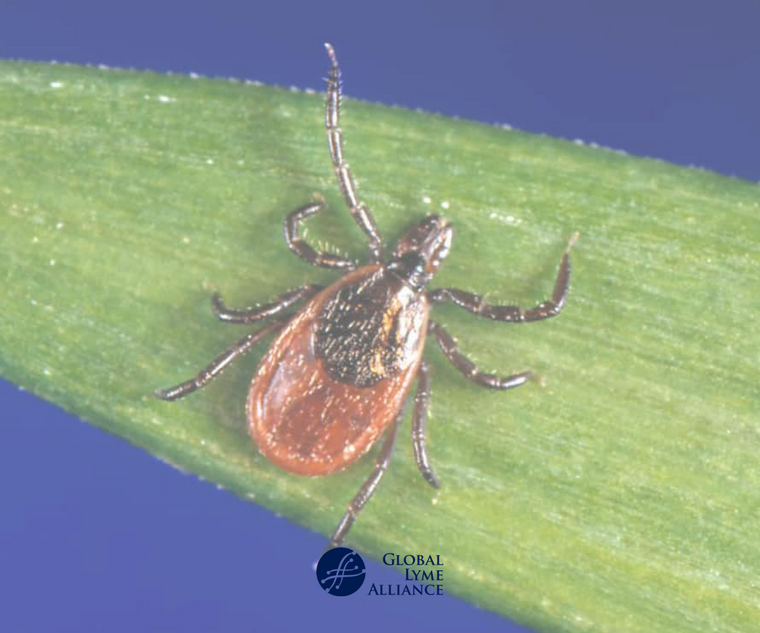 A study funded in part by Global Lyme Alliance could spur further investigation into the cause of persistent symptoms, a source of medical controversy.

A controversial aspect of discourse in the medical and scientific community has been whether and how long some patients can suffer from symptoms initially triggered by infection with Borrelia burgdorferi, a bacterial spirochete and the causative agent of Lyme disease.  The underlying question being, can Lyme disease be chronic and are there clinical parameters by which this condition or syndrome can be defined?

Approximately 329,000 people in the U.S. are clinically diagnosed each year with Lyme disease.  Studies have reported a wide range (5 to 30 percent) of these individuals go on to experience Post-treatment Lyme disease syndrome (PTLDS).  PTLDS is a disorder defined as the development of significant fatigue, widespread musculoskeletal pain and/or cognitive difficulties that arise within six months after completion of antibiotic therapy for physician-documented Lyme disease and that last for at least six months.

The latest study to tackle this question, “The Clinical, Symptom, and Quality-of-Life Characterization of a Well-Defined Group of Patients with Posttreatment Lyme Disease Syndrome,” led by John N. Aucott, M.D., (associate professor of medicine at the Johns Hopkins University School of Medicine and director of the Johns Hopkins Lyme Disease Clinical Research Center) and funded in-part by Global Lyme Alliance.  The results were published in the December issue of Frontiers in Medicine demonstrating that PTLDS is a real disorder that causes severe symptoms in the absence of clinically detectable infection. Key to the success of this study was the meticulous way in which the researchers gathered prior medical records for evidence of Lyme disease that excluded patients with conditions that may mimic those of PTLDS and whose inclusion would confound interpretation of results.  In a well-curated population of 61 patients, Johns Hopkins researchers found that although physical exam and laboratory tests showed few objective abnormalities distinguishing PTLDS patients from healthy control subjects, standardized symptom questionnaires revealed that patients with PTLDS are highly and clinically significantly symptomatic, with a poor health-related quality of life. PTLDS patients exhibited levels of fatigue, musculoskeletal pain, sleep disturbance, and depression which were both clinically relevant and statistically significantly higher than controls.  Perhaps most importantly, the study showed that PTLDS can be successfully identified using a systematic approach to diagnosis and symptom measurement.

An important conclusion drawn from the study is that “As the prevalence of PTLDS continues to rise, there will be an increased need for physician education to more effectively identify and manage PTLDS as part of integrated patient care.”  Aucott cautions that because so little is known about the origins of PTLDS, its underlying cause has remained unclear, and a range of hypotheses exist.  However, with the advent of this study and the ability to unequivocally identify PTLDS patients suffering from persistent symptoms, investigators can begin the search for the cause and biological markers of this chronic Lyme syndrome and, ultimately, a means to prevent its development in the first place. 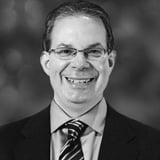