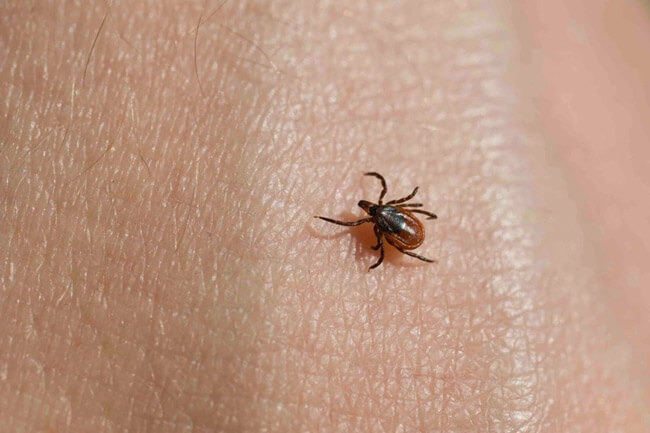 It’s now 35 years since a corkscrew-shaped bacterium was identified as the cause of Lyme disease. But we still have no safe and effective vaccine, no reliable diagnostic test and no adequate therapy.

What we do have is tens of thousands of lives annually devastated by significant health, personal and financial costs.

The National Institutes of Health, the leading funding body for biomedical research in this country, should scale up research funding for Lyme disease. In its absence, nonprofit organizations like ours have taken up the challenge, while hundreds of thousands suffer in misery from a spring fever that for some may not end.

Lyme disease, first described more than 40 years ago, now infects more than 320,000 Americans each year, and has been identified in every state. Transmitted by black-legged tick bites that peak in the warm months, Lyme disease is now the country’s most common illness spread by a bug bite. Symptoms range from skin rashes to fatigue and joint pain, and for most people, a few weeks of antibiotics are enough to clear the infection. However, researchers at the Lyme Disease Clinical Research Center at Johns Hopkins University have shown that about 10 percent to 20 percent of those infected progress to chronic multi-organ illness, such as severe musculoskeletal pain, cardiac failure and neural impairment, including memory and cognitive loss.

Although the causes of post-treatment Lyme disease syndrome, or PTLDS, are unknown, its devastating toll is well-documented. It’s a condition that can mean months and even years of disability, with a tremendous impact on school attendance and employment. Researchers at the Centre for Infectious Disease Control in the Netherlands calculated more than nine years of healthy life lost in people with persistent Lyme disease. Recently, it was estimated that health care costs for Lyme disease patients exceed $1 billion per year, according to Dr. John Aucott of Johns Hopkins University School of Medicine.

Early diagnosis, then, should be key to reducing this health and economic burden. What complicates the treatment of all Lyme disease patients, however, is the lack of a definitive diagnostic test. The standard blood test detects antibodies that recognize the Lyme bacteria, which is called Borrelia burgdorferi. This test is laborious and lacks sensitivity, correctly identifying only 29 percent to 40 percent of patients who have a skin rash commonly associated with tick bites. Furthermore, at least 20 percent of patients do not even develop a skin rash.

The article first appeared as an op-ed in The Hartford Courant on March 6, 2016.