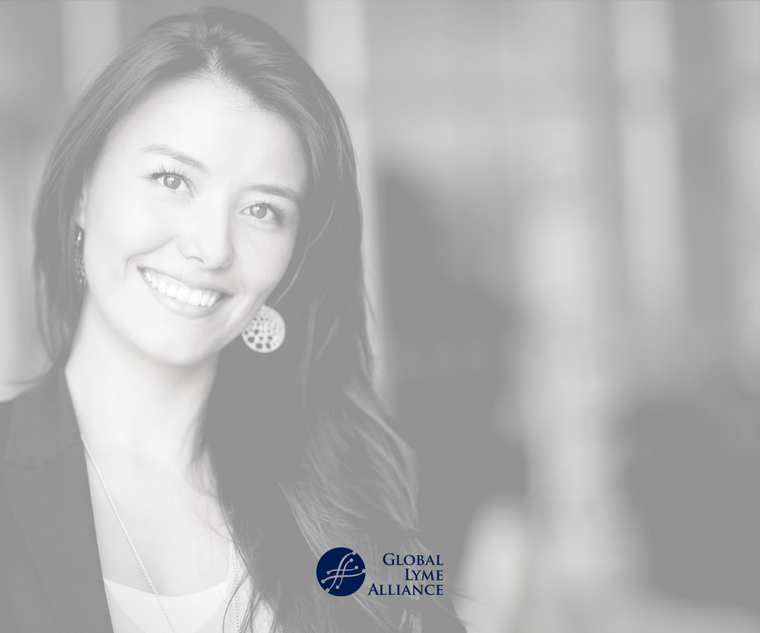 Jennifer Crystal discusses how you can grow from chronic illness trauma and how it can change your life for the better.

After reading one of the most intense chapters of my upcoming memoir—about the downward spiral that led to my April 2007 relapse—a fellow writer said to me, “I see a lot of post traumatic growth emerging here.”

I looked at her quizzically. Post traumatic growth? Didn’t she mean post traumatic stress? That period was one of the most traumatic of my life, and even ten years out, I still get some traditional PTSD symptoms every April: flashbacks, nightmares, anxiety, increased concern that the relapse could happen again. Surely, reading about the initial trauma itself, this writer was talking about the post-traumatic stress that would emerge in the years following the relapse.

But I had heard her correctly. She meant post traumatic growth as she saw it reflected in my writing, especially the parts where I used an older, wiser voice to look back on the difficult event and draw lessons from it. My friend, an Air Force veteran who writes about her deployment to Afghanistan, is familiar with both trauma and reflection.

She’s also familiar with post traumatic growth, a concept that is being used to help veterans not just bounce back after experiencing trauma, but grow from it and change their lives for the better. Developed in 1996 by psychologists Richard Tedeschi and Lawrence Calhoun, the theory holds that “people who endure psychological struggle following adversity can often see positive growth afterward.” As Tedeschi explained in an interview for the American Psychological Association, “people develop new understandings of themselves, the world they live in, how to relate to other people, the kind of future they might have and a better understanding of how to live life.”[1]

These were exactly the kind of changes I  experienced after surviving my relapse. Until that point, I’d always talked about “getting back to life” after Lyme disease. It wasn’t until I went back to ground zero that I realized it wasn’t about going back; it was about moving forward in spite of Lyme. Tick-borne illnesses were coming with me, and I had to figure out a way to neutralize them as best I could their impact on my future.

I’ve always considered myself a resilient person, but post traumatic growth is about more than just resilience. As explained in a March 2016 article in The New Yorker article titled  “Can Trauma Help You Grow?”, “Psychologists have long studied resilience—the ability to bounce back and move on. But post traumatic growth, which has been documented in hundreds of studies, is different; it’s (more about) what happens when trauma changes and deepens life’s meaning.”[2]

Of course, this growth takes time. For me, it took many conversations with my doctor, my therapist, my family and my friends. It’s taken 10 years for me to fully recognize and appreciate the ways Lyme has changed me for the better, such that I can reflect upon those changes in writing.

To chart post traumatic growth, Tedeschi and Calhoun look for positive responses in five areas: appreciation of life; relationships with others; new possibilities in life; personal strength; and spiritual change. I can now attest to positive changes in all of those areas, but I certainly could not have done so in the past when I was stuck in bed, unable to think about anything beyond migraines and joint pains, suffering hallucinogenic dreams only to wake into a living nightmare.

That’s an assertion I can also attest to. While I’ll likely always have some distress in April, and while I still get nervous about a relapse when my symptoms flare up, those periods are mere drops in the bucket of growth that I’ve amassed in the last decade. Lyme disease has changed me for the better, and I wouldn’t change that for anything.How’s that for irony?

Next week Jennifer will be answering your questions about Lyme disease. Have a question for Jennifer? Email her at jennifercrystalwriter@gmail.com