The Spectrum of Lyme 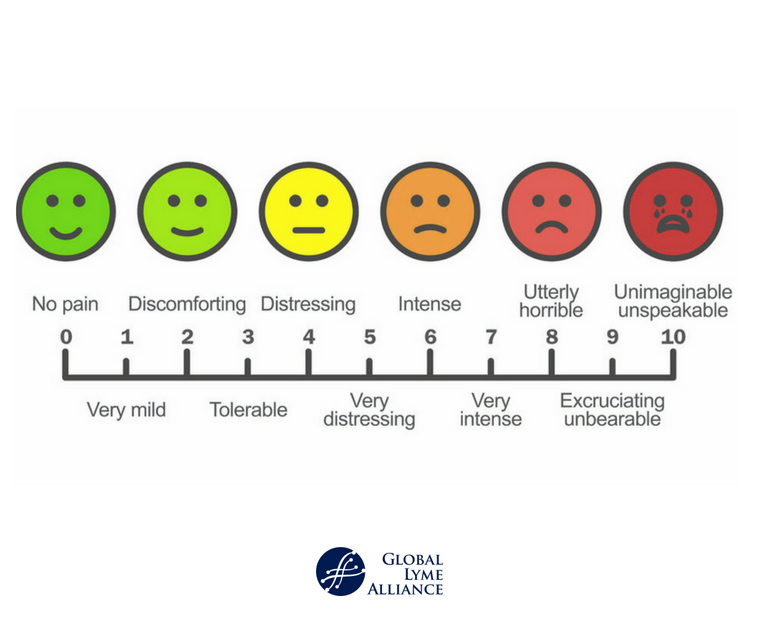 Just this week, I heard from yet another friend who had found an engorged tick on her child. With tick populations soaring, it’s not surprising that so many people are being bitten during the summer months. When it’s you or your loved one who gets bitten, the prospect of Lyme and its co-infections becomes highly personal and all too real.

For people who know me, my story may seem terribly frightening.

This is because my friends know that as a result of Lyme, and two tick-borne co-infections—babesia, and ehrlichia—I was on intravenous antibiotics and bedridden with  flu-like symptoms for years. They know I suffered insomnia, and hallucinogenic nightmares, and that I was unable even to read or write for awhile. So when they themselves find a tick, they are scared they are going to end up like me.

That is not necessarily the case.

I wound up as sick as I did because my tick-borne illnesses went undiagnosed for eight years. The three separate infections spread all through my body and central nervous system before I knew it. Then I got mono, which turned in to chronic Epstein-Barr virus. So by the time I was finally correctly diagnosed and started treatment for tick-borne illnesses, my immune system was seriously compromised. Mine was one of the worst cases that my Lyme-literate medical doctor (LLMD) said he had ever seen. It took years to battle myself back into remission, and later I had to endure a complete relapse.

A case like mine is extreme among Lyme sufferers. There are cases that are even worse, though; some patients become paralyzed or schizophrenic, and some people have died from complications. But getting Lyme does not mean you are going to immediately fall into that extreme. In fact, if you find a tick or rash and are diagnosed quickly, chances are very good your case can be cleared up entirely with three weeks of initial antibiotic treatment.

What I want people to understand is that suffering from tick-borne illness lies on a spectrum, and that there is a lot of ground in between the two extremes. There are actually three defined stages of Lyme. The first is early localized disease, when a case is caught early and the Lyme bacteria have not yet spread throughout the body or crossed the blood-brain barrier. The second is called early disseminated Lyme, which occurs several weeks or months after a tick bite. Bacteria by this time have begun to spread but may not have yet reached the point where the illness is chronic. The third stage, late disseminated Lyme, includes cases like mine, where symptoms are severe and most   difficult to treat. For me, this means I manage my tick-borne illnesses by taking medications and supplements, sticking to a strict sleep and dietary regimen, resting in the afternoons, and pacing myself both physically and mentally.

It’s also important to remember that no two cases of Lyme are alike. Your version of Stage 2 might include fever and headaches, while someone else might experience Bell’s Palsy or numbness in the extremities (neuropathy). Still a third person might have all of these symptoms. Lyme disease that is not complicated by co-infection(s), like my own, is easier to treat, but keep in mind  that everyone responds to treatment differently. The antibiotics that work for one person may not work for another. An LLMD can treat a thousand patients with a thousand different protocols. Therefore, you can’t assume that what happened to one person will happen to you.

If you’ve contacted me about a tick bite, you’re already farther ahead of the game than I was when I first got sick. Thanks to increased Lyme literacy, people are more cognizant of tick-borne illnesses, and take better preventative measures. The more we can spread Lyme awareness, the more cases will fall into Stage 1 rather than Stage 2 or 3. Let’s work together to tip that scale!