by Admin at Global Lyme Alliance on October 8, 2015 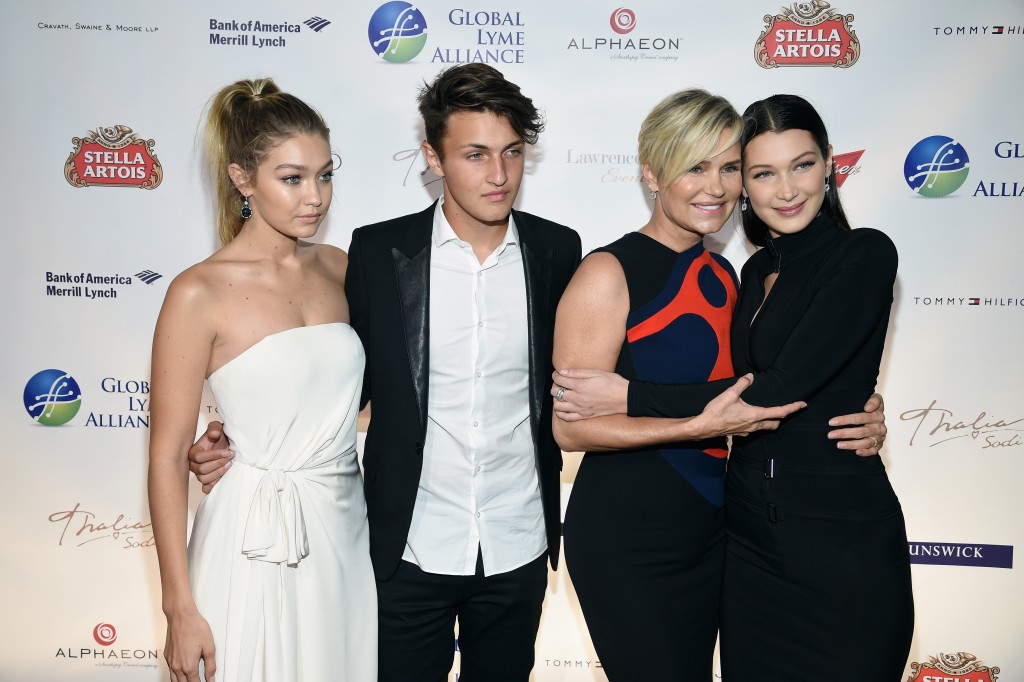 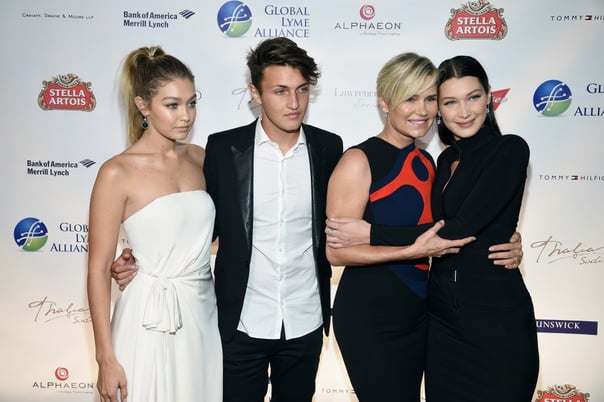 Lyme disease is the most common vector-borne infectious disease in the U.S., with more than 300,000 Americans diagnosed annually, according to the Centers for Disease Control and Prevention. Since 1995, the number of annual Lyme cases reported has more than doubled. Despite medical costs estimated to be as much as $1.3 billion, Lyme disease research is extremely underfunded, receiving just $23 million from the National Institutes of Health each year.

David Foster at piano, with Ruben Studdard and Kelly Levesque 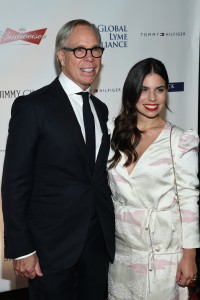 A spirited Lyme disease auction was held with items ranging from prime seats at SuperBowl 50 to an extraordinary evening at the 2016 Grammy Awards. The most money raised, however, when two people, who each pledged $175,000, each won a week-long stay at Tommy Hilfiger’s private villa on the island of Mustique in the West Indies. Following the live auction, guests raised their bid paddles to Fund-the-Cure for lyme research, raising $367,000. 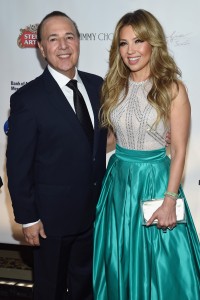 Yolanda Hadid Accepts the Power of One Award