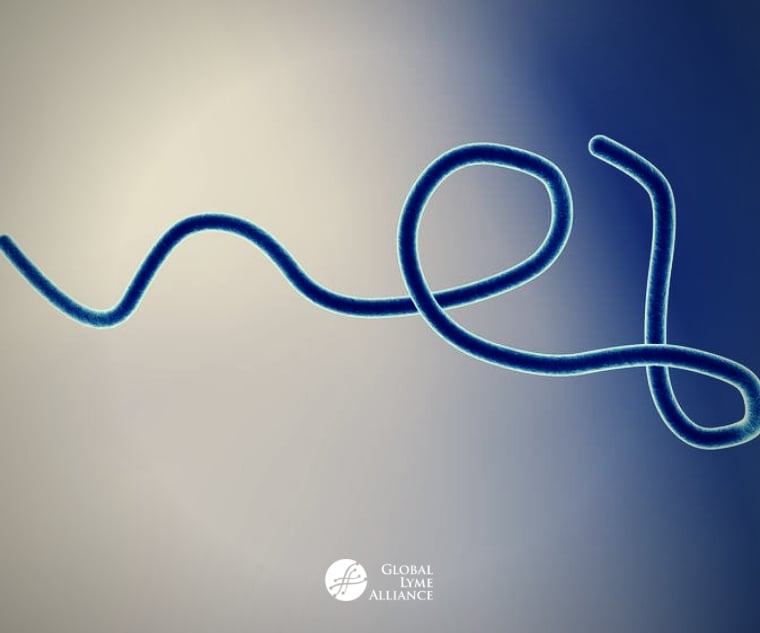 Global Lyme Alliance’s commitment to identify and fund innovative and promising Lyme disease research is unrivaled. A vital component to GLA’s leadership role in Lyme disease research is its success with early-stage funding. Discovering and supporting researchers who are new to Lyme but bring years of relevant disease work or are at the beginning of their careers, helps distinguish GLA’s approach to finding the evidence-based answers that will ultimately help patients.

In 2009, on a limited research budget, GLA had decided to proactively recruit scientists and fund research in new areas to further the understanding of Borrelia burgdorferi (the Lyme bacteria) that could lead to an improved diagnostic test and ultimately, a cure, for Lyme disease. GLA’s objectives were to 1) determine if the antibiotic evading technique of bacteria, like Escherichia coli, is being used by the Lyme bacteria and therefore explain the typical patient experience of symptom improvement followed by symptom relapse, 2) determine if such persistent or dormant cells were protected within biofilms, 3) identify existing drugs from a vast FDA library and find novel new treatments to eliminate persister (non-growing) and growing Lyme bacteria which could be a cure, and 4) identify the surface proteins of the persister form of the bacteria to improve the current diagnostic tests.

The first step in achieving these objectives was to fund a study conducted by Ying Zhang, M.D. at Johns Hopkins University in early 2010, to see if the Lyme bacteria could form persister or dormant cells in the test tube; and if they did, to proceed with the other aforementioned aims. Based on early findings of the Zhang/Johns Hopkins study that showed that the Lyme bacteria could ‘morph’ into persisters, GLA then recruited Kim Lewis, Ph.D., Director of the Antimicrobial Discovery Center at Northeastern University, who is an expert in the area of bacterial persistence and antibiotic tolerance.

GLA worked with Dr. Lewis on developing a multi-year study design and agreed to fund it. This study would ultimately confirm the ability of Lyme organisms to become persisters and went on to then find existing and new drugs to kill these persister (non-growing) forms. Both Northeastern and Johns Hopkins were running parallel, independent experiments and drug discovery protocols backed by GLA. By 2018, Dr. Ying Zhang and his team at Johns Hopkins made significant strides:

By 2018: Dr. Kim Lewis and his team at Northeastern University, independently, also made considerable findings: The complete path from initial seed funding to results that will impact patients follows. GLA Initial Seed Funding (2013) GLA Annual Lyme Disease Research Symposium (2014) Published Findings (2015): The Lyme bacteria morphs to evade antibiotics GLA Fosters Collaboration & Continues Funding (2016, 2017, 2018) Published Findings (2018): Vancomycin is the strongest antibiotic in treating Lyme disease Clinical Trials & Helping Patients (2019) Lyme disease is extremely complex, and the challenge to understand it and ascertain how to most successfully treat patients impacted by it is a herculean task. Through an aggressive and innovative research strategy, backed by a world-renowned Scientific Advisory Board and top-notch in-house science team, GLA is finding the answers.### ABOUT GLOBAL LYME ALLIANCE Global Lyme Alliance is the leading 501(c)(3) organization dedicated to conquering Lyme and other tick-borne diseases through research, education and awareness. GLA has gained national prominence for funding some of the most urgent and promising research in the field, while expanding education and awareness programs for the general public and physicians. We support those around the globe in need of information about tick-borne diseases. Learn more at  GLA.org.