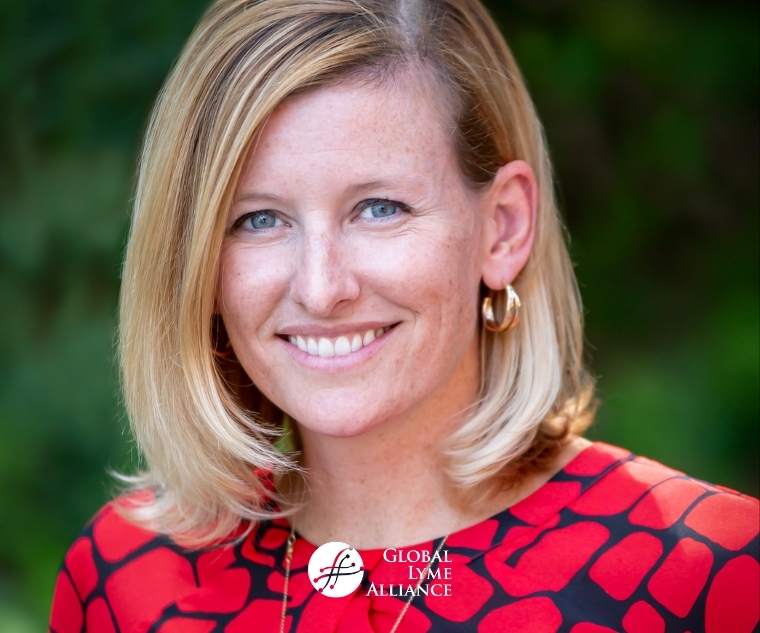 Former Executive Director of the Leukemia & Lymphoma Society to lead GLA’s fight against Lyme and other tick-borne diseases.

“Laura is an extraordinary leader with a proven track record of success in leading complex non-profit teams, building creative fundraising programs, and strengthening both staff and volunteer teams. Throughout her career, she has demonstrated a passion for unlocking funds to find cures for cancer,” said Paul Ross, Chairman of Global Lyme Alliance. “She brings charisma and compassion to the role that makes her the right person to lead GLA into the future.”

At LLS, MacNeill oversaw the New England Region of the organization, was responsible for raising $5-7 million annually, and led a team that had as many as 26 members. Under her leadership, LLS’ New England Region grew an average of 7% each year and saw leading numbers of new patient households learning about LLS.

“Laura brings extensive experience in non-profit management and a strong passion for helping individuals who have been afflicted by disease,” said GLA Chairman Emeritus Robert Kobre. “We look forward to having a person of Laura’s caliber drive GLA’s continued growth and are grateful that she has joined us in the fight against Lyme and other tick-borne diseases.”

“Raising my young family in New England, I personally understand the need for sophisticated research and greater awareness of vector-borne illnesses. The volunteers and staff at GLA are an incredibly passionate and focused group, and I am proud to join them and be an advocate for all vector-borne patients,” said MacNeill. “I am confident that GLA is on the path to tackling the fastest growing vector-borne disease in the U.S. I am honored to have the opportunity to work with the pioneering researchers and dedicated staff to build on GLA’s extraordinary legacy in Lyme research.”

Before her Executive Director roles at LLS, MacNeill held various positions, including Regional Community Development Officer at Harrisburg Area Community College and Campaign Director and Manager roles at LLS. She has her baccalaureate from Millersville University and a Master of Business Administration from Kaplan University. MacNeill is also an avid athlete and takes part in century rides and triathlons throughout the year. MacNeill and her husband, Adam, have two children, 9 and 7, and live outside of Boston, MA.

GLA is grateful to our national search partner, The Batten Group, for working with us on this highly important search.

Global Lyme Alliance is the leading 501(c)(3) organization dedicated to conquering Lyme and other tick-borne diseases through research, education, awareness, and patient services. GLA has gained national prominence for funding some of the most urgent and promising research in the field while expanding education and awareness programs for the public and physicians. We support those around the globe needing information about tick-borne diseases, finding a Lyme treating physician, and providing peer-to-peer mentor support. Learn more at GLA.org.