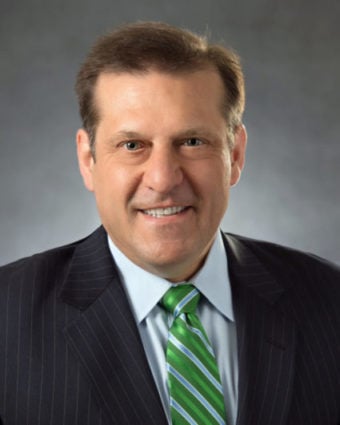 Scott J. Mellis, M.D., Ph.D. and Utpal Pal, Ph.D. bring their expertise and experience to GLA’s Scientific Advisory Board whose members have all made valuable contributions to the understanding, diagnosis and treatment of Lyme and other tick-borne diseases. 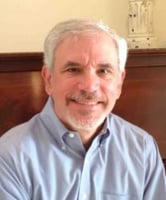 Scott J. Mellis, M.D., Ph.D., Regeneron Pharmaceuticals, is Vice President of Early Clinical Development and Experimental Sciences, Rare Diseases, with Regeneron Pharmaceuticals Inc., a biopharmaceutical company that develops and commercializes new medicines. He served as Medical Director of Pfizer Pharmaceuticals before joining Regeneron in 2001 and is now leading an effort to optimize Regeneron’s development of new medications for patients with rare diseases. Dr. Mellis received his B.A. from Johns Hopkins University, his M.D. and Ph.D. from Washington University School of Medicine in St. Louis and did postgraduate work in Internal Medicine and Rheumatology at Columbia University’s College of Physicians and Surgeons. 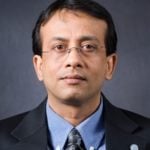 Utpal Pal, Ph.D., Department of Veterinary Medicine at the University of Maryland[/caption] Dr. Pal, a Professor in the Department of Veterinary Medicine at the University of Maryland, has been on the front lines in the war against Lyme disease for more than a decade and has authored numerous peer-reviewed research papers. He is credited with identifying a number of proteins that contribute to the robust replication of Borrelia burgdorferi, the bacteria that cause Lyme disease, and pinpointing genetic markers that could serve as new targets for diagnosis and prevention of the disease. He and his colleagues continue to work to unravel the biology of Borrelia and its transmission from deer tick to mammalian hosts.

“We are privileged to have Dr. Mellis and Dr. Pal join our SAB,” said Scott Santarella, GLA’s CEO. “These outstanding researchers bring an increased breadth and depth of expertise to our organization. We look forward to their insights and advisory input as we seek new pathways to better diagnose, treat, prevent and ultimately cure Lyme and other tick-borne diseases.” GLA’s SAB is made up of some of the most distinguished researchers and clinical innovators in multidisciplinary fields related to Lyme and tick-borne diseases. These leaders advise on overall strategy to direct GLA’s grant funds into research projects judged to have exceptional prospects of delivering measurable results and thus the greatest impact. “I look forward to working with these leading scientists,” said Mayla Hsu, Ph.D., GLA’s Director of Research and Science. “Dr. Mellis, as a rheumatologist with years of experience studying rare diseases, appreciates medical mysteries and has spent decades untangling them with in-depth science. Dr. Pal brings a stellar record of studying the interactions of ticks, bacteria and mammalian hosts to reveal weaknesses that may be exploited for medical benefit.”

GLA has issued a request for proposals (RFP) for research grants to be awarded in 2017-18. Grant applications will be accepted from June 15 - September 15, 2017. Grant awards will be announced in December 2017. Information on the grant application and application forms can be found here.

Global Lyme Alliance is the leading nonprofit dedicated to conquering Lyme and other tick-borne diseases through innovative research and education programs. The 501(c)(3) organization is headquartered in Greenwich, CT. For more information, go to GLA.org.