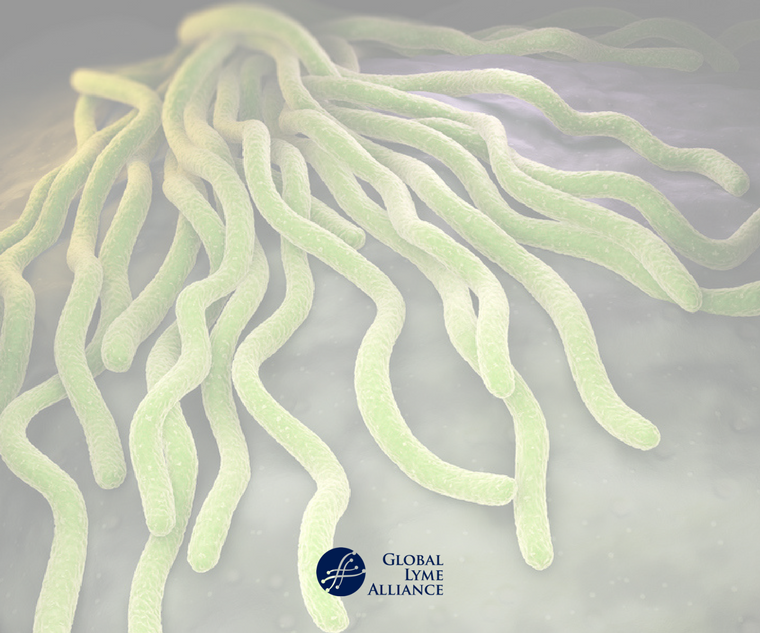 Stopping Lyme disease before it starts. Promising new research based on pre-exposure prophylaxis, or PrEP.

It’s frustrating that there are so few ways to protect ourselves from Lyme disease. We use tick repellents, rodent and deer control, and search for ticks on our bodies. But none of these are completely foolproof. What we need is creative approaches that go beyond fundamental tick-bite prevention. Now, there is intriguing news of a potentially novel method of pre-treating humans with a protective antibody. If the approach is eventually successful, it may become possible to prevent infection even after being bitten.

Promising new research published recently in the Journal of Infectious Disease, although still very preliminary, paves the way for new ways to protect ourselves from Lyme disease. This study used a technique called pre-exposure prophylaxis, or PrEP.

The studies were led by Dr. Mark Klempner at Mass Biologics and the University of Massachusetts Medical School. Lyme disease results when people are bitten by ticks infected with the bacterium called Borrelia burgdorferi. This research team found that pre-treating mice with antibodies that bind to Borrelia burgdorferi protected the mice from becoming infected after being bitten by infected ticks.

Two of the antibodies had dose-dependent effect, which means that when less antibody was pre-treated, fewer mice were protected. When more antibody was pre-treated, more mice were protected. This is strongly suggestive that the protective effect was due to the presence of the antibody. In contrast, a control antibody that does not recognize Borrelia failed to protect mice, who became infected.

Antibodies are proteins made by our immune systems to stave off infections. Some antibodies stick to bacteria and prompt immune cells to find and digest them. Other antibodies, once bound to bacteria, recruit defense proteins called complement proteins, which poke holes in microbes and kill them. Like a lock and key, antibodies recognize specific bacterial shapes, sticking only to precise locations on them. In other words, they direct immune defenses to highly specific places, leaving healthy bystander cells safely alone.

But not all antibodies work well. Initially, the research group immunized mice with OspA protein, which is on the outer surface of Borrelia burgdorferi. In response, hundreds of antibodies recognizing OspA were produced by the mice. But only four were able to promote the killing of Borrelia. In addition, these four antibodies targeted not only Borrelia burgdorferi, but also Borrelia garinii and Borrelia afzelii, two species of Borrelia bacteria that cause Lyme disease in Europe and Asia.

When the four antibodies were analyzed in depth, the team found that they all bound the purified OspA protein and recognized defined domains, or portions of OspA. Identifying these particular parts of OspA that are bound by the effective antibodies showed important potential targets for design of future vaccines or new Borrelia-targeted drugs. It was these four that were tested, and found effective at protecting mice from infection by Borrelia-harboring ticks.

The research results also suggest that certain parts of the OspA protein are common to all three species of Borrelia, even though there are other genetic differences between them. It shows that there might be a way to potentially block all three from infecting people. Naturally, this which would be enormously useful for people at risk for Lyme disease in other parts of the world as well as in the U.S.

Although a limited number of mice were studied, this data shows what is called  “proof-of-concept” that an antibody pre-treatment strategy might work to prevent infection by Lyme bacteria. The authors were careful to interpret their results cautiously, noting that we do not yet know whether the protection might last the duration of tick season, or even whether protection against all strains of Borrelia burgdorferi is possible.

These findings are only the beginning of a process for developing new preventive medicine and vaccines. Nonetheless, they are encouraging. They provide a rationale for continuing to develop this strategy, and raise the hope that another protective tool might eventually be available in our defense against Lyme disease. 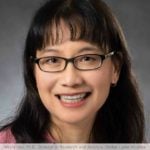