What Does it Mean to Herx? 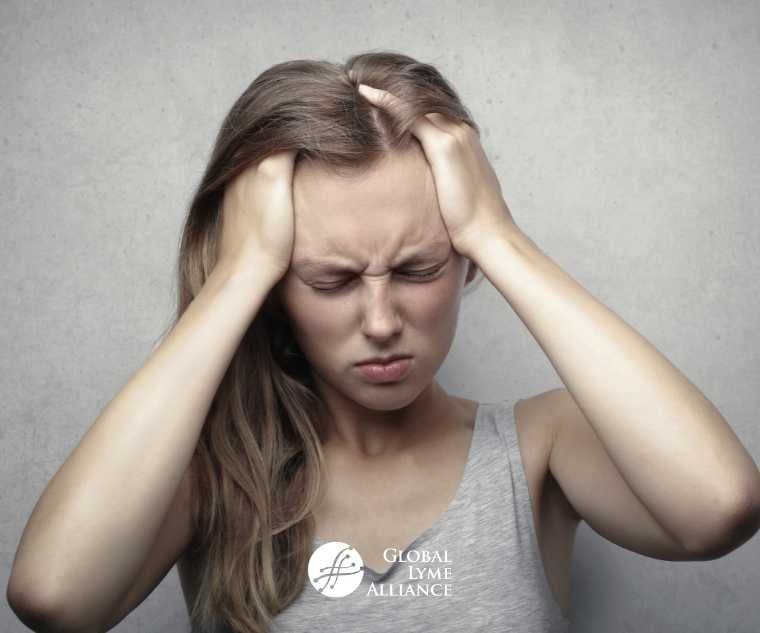 What does herx mean? Sometimes when I’m describing tick-borne illness, I feel like I’m speaking a foreign language.

Most people have heard of Lyme disease—though too many mistakenly call it “Lyme’s” when there is actually no possessive form. I often get blank stares when I use words like babesia, ehrlichia, and bartonella. Another term that confuses people, even those who have been diagnosed with Lyme, is Jarisch-Herxheimer reaction, more commonly referred to as a “Herx”. What is Lyme disease herx? Bear with me.

Discovered by dermatologists Adolf Jarisch and Karl Herxheimer in their studies of syphilis—another illness like Lyme whose bacterium is a spirochete, meaning having a spiral shape—a Jarisch-Herxheimer reaction is an adverse response to toxins released by bacteria killed by antibiotics. In the case of Lyme disease, antibiotics sometimes kill spirochetes faster than the body can eliminate them. This means the patient is stuck with a backlog of dead bacteria which takes time to expel. The buildup of this toxic waste can make the patient feel much worse before it makes them feel better; their symptoms increase until their bodies can expel the dead spirochetes.

What are herx symptoms

That’s one explanation of a Herxheimer reaction, but what does it feel like to actually have one?

When I started taking intravenous antibiotics, the first six weeks were awful. I’d expected the medicine to slowly clear up my symptoms the way antibiotics work, for example, on a sinus infection or simple bronchitis. But within a week of beginning treatment, I started feeling worse than I ever had before. My fatigue was as intense as it was when I first took ill. I felt a pulling sensation in my limbs stronger than I’d ever had before. I couldn’t find a comfortable position in bed because of all the the pains in my joints. Usually easy tasks like brushing my hair and washing dishes felt like workouts. My sleep became so heavy that my blood stopped circulating properly, and my limbs felt weighted. I wondered how I could still be alive when my body seemed so lifeless. 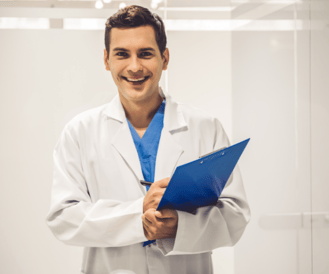 “This is great news,” my doctor said, paradoxically. “It means the medicine is working. Stay the course.”

My doctor said I was Herxing, meaning that the antibiotics were doing exactly what they were supposed to do. “Once your body gets rid of that build up of dead bacteria, you’ll start to feel better.”

You may wonder how the bacteria gets eliminated. Some of it, especially the toxins from the parasitic tick-borne co-infection babesia, is sweated out. I’d wake two or three times a night completely soaked from head to toe, as if I’d just showered. The sweat felt slimy on my body, like a lotion or oil. I often had to change pajamas and sometimes even the sheets of my bed in the middle of the night.

But most dead spirochetes are eliminated as you might imagine: through the stool. I’d sit up in bed and suddenly feel a great urge for the bathroom. Once there, I’d barely get my nightgown raised and underwear down before my bowels exploded. The release came with the rush of diarrhea but the consistency was of foam noodles snaking out of me in long tubes. The toilet filled so quickly that I had to flush before continuing to go. The toilet steamed with hot dung the color of dead, hardened manure. The smell made me gag.

During my most intense Herxes, I ran to the bathroom upwards of ten times a day. I had to make sure to drink lots of electrolyte-enhanced water, to combat the dehydration brought on by night sweats and frequent elimination. I ate bananas to keep up my potassium levels. I spent a lot of time sleeping, or trying to sleep. During these periods my neurological symptoms would also worsen, because dead spirochetes were piling in my central nervous system, which for me meant insomnia or even hallucinatory nightmares.

The span of a Herx differs by patient. It depends on how you respond to treatment. How much bacteria do you have in your body to start with? Moreover,  how quickly can your body detox? For me, a Herx could last anywhere from a couple days to a couple weeks. Then, I’d get a reprieve for a week or two, and then the cycle would start all over. Each time, the Herxheimer reaction was a little less intense, but shorter. You might feel like you’re dying when you’re having one, but in fact it’s actually the bacteria that is dying, and that’s really a good thing.

You can’t control how well your body will respond to antibiotics, but you can help the detox process. There are many theories on how to do so. Some Lyme Literate Medical Doctors (LLMDs) use actual detox protocols. What helped me the most was electrolyte- augmented water, decaffeinated green tea, and lemon juice. Talk to your LLMD about how you can best support your body during a detox, so that your Herxes aren’t so bad. And when you do have a Herx and someone asks, “What’s that?” just show them this article.