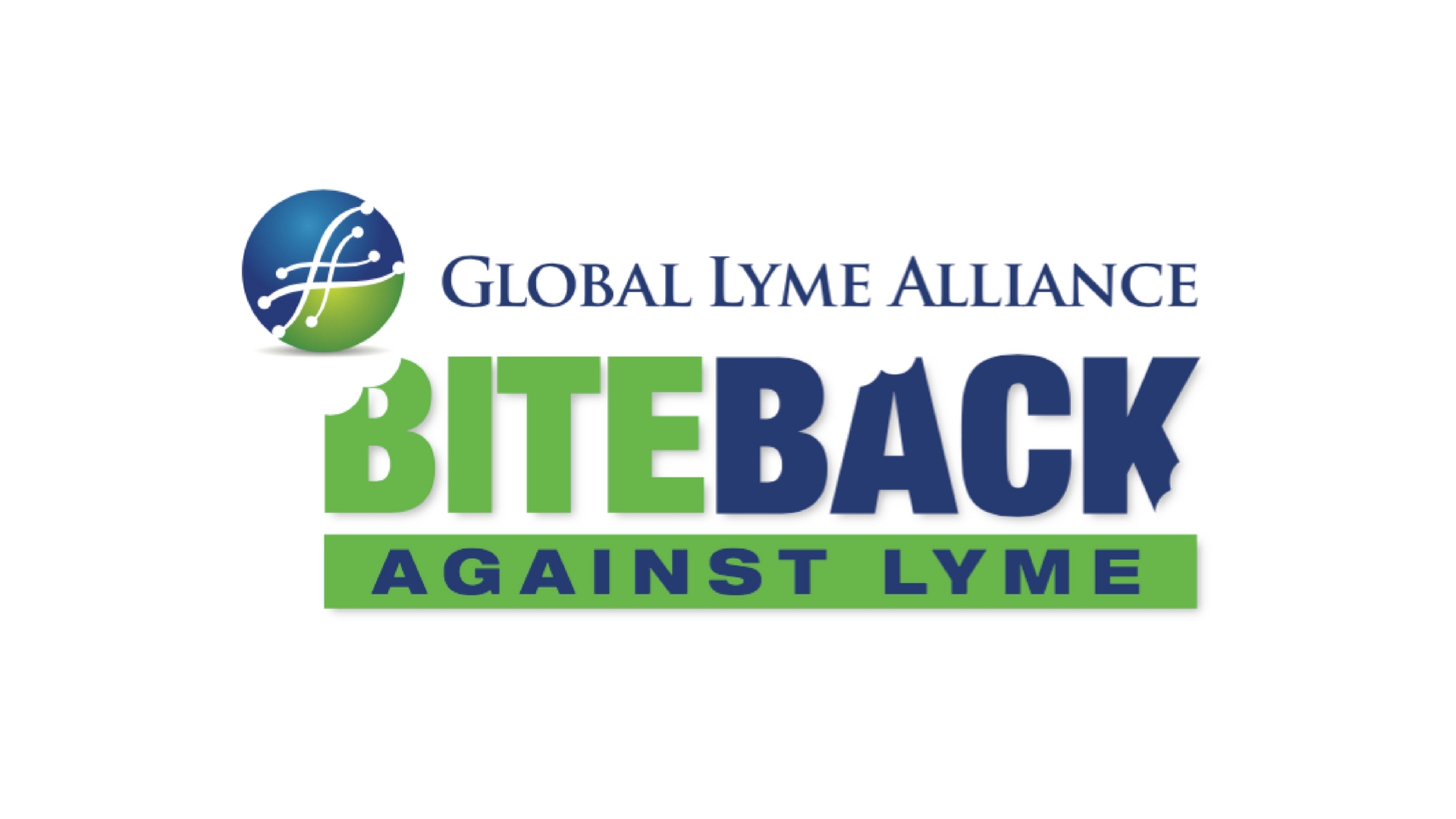 Conditions were ideal for Global Lyme Alliance’s (GLA) 2nd annual “Bite Back Against Lyme 5K Run/Walk” at Cove Island Park on Sunday, with sunny skies, a light breeze and temperatures in the 60s. Over 400 runners, walkers and volunteers participated in the event, raising nearly $33,000.

The 5k Run and Walk and 1-mile walk were held to increase awareness about Lyme disease and to raise funds for tick-borne disease research. U.S. Senator Richard Blumenthal, a leader in the fight against Lyme disease throughout his career, attended the event and told the crowd “you are changing the world by being here today. Lyme and related diseases are destroying lives and you are helping to save them.”

Race results have been posted on Racewire.com. The 5k first place male winner was Patrick Galvin, 27, of Stamford. His finish time was 17:30. The first place female runner was Meghan Lynch, a 12-year old from Stamford, with a finish time of 19:50.

The top fundraiser award went to Fred and Orna Grand, who raised $7,500. Orna, the Event Chair, told the crowd that she was bitten by a tick in 2002 and it “took too long to be diagnosed.” As a result, eight years ago she decided to volunteer to educate others about tick-borne illness. “We would all like to see more accurate tests, improved treatment, increased awareness, more support and more physicians who are Lyme-literate,” she said. “Our mission is to continue to raise awareness and together have our voices heard in order for most needed changes to occur.”

GLA Vice Chair Diane Blanchard, who also spoke, said “We’re thrilled to see the numbers here at this wonderful awareness event.” She thanked those who had volunteered, sponsored or came to support Sunday’s Run/Walk. Through the ongoing efforts of GLA, she said, “we hope to conquer tick-borne disease through research and education.”

Lyme is one of the fastest growing vector-borne infectious diseases in the U.S, affecting some 329,000 Americans a year. If untreated, it can become a severely debilitating illness affecting the joints, muscles, heart and brain. Moreover, Lyme-infected ticks can carry multiple co-infections.