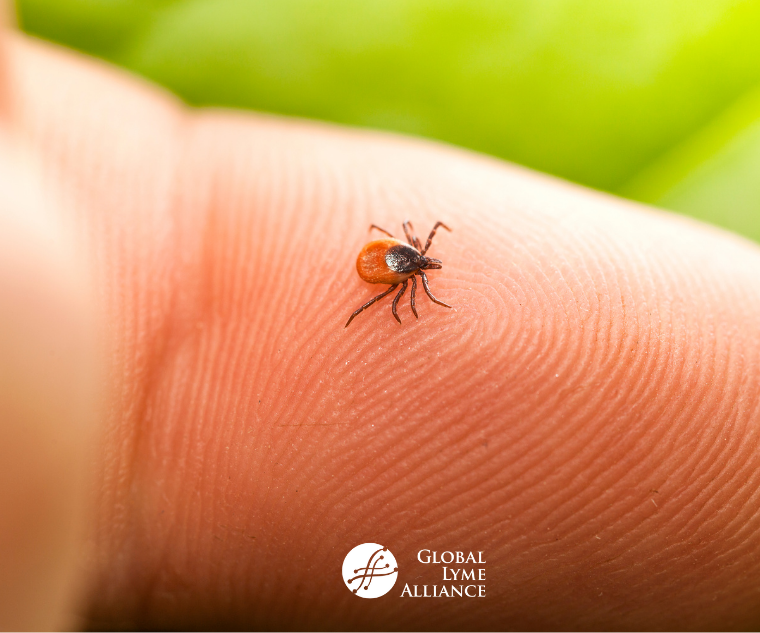 Written by Daniel A. Kinderlehrer, MD. for Psychology Today

There are quite a few reviews in the medical literature documenting the neuropsychiatric conditions associated with Lyme disease, and most include the general category of “eating disorders.” But when I searched the medical database for case histories, I could find only one, published in 1992.

Andrew Pachner and colleagues described a 12-year-old boy who initially presented with right knee swelling, and tested positive for Lyme disease.1He was treated with doxycycline for 30 days and his knee was better. However, two months later he became depressed and restricted his food intake, compulsively exercised, and lost 31 pounds.

He still tested positive for Lyme disease and was treated with intravenous penicillin for two weeks, and soon thereafter he was no longer depressed, he ate normally, and he gained weight. 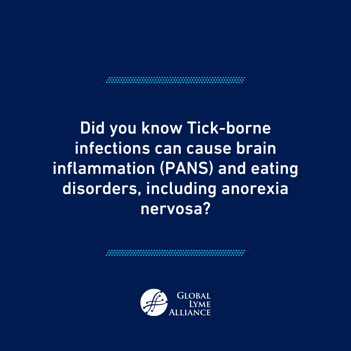 This month I reported on a second case of anorexia nervosa in association with Lyme disease.2 It is important to distinguish between simple anorexia, or loss of appetite, which is common with many medical conditions and infections, and anorexia nervosa, which is a disorder characterized by the obsessive need to lose weight by refusing to eat.

My patient, Diane, was raised in upstate New York, which is highly endemic for Lyme disease. In fact, she had multiple tick bites as a youngster but no known illness. However, she did have some issues that stood out: At two years old she began screaming and pulling her hair out—a condition termed trichotillomania. This gradually morphed into generalized anxiety and irritability.

When she was 14, Diane had another tick attachment that was not treated, and she developed fatigue, frequent sore throats, impaired cognition, and worsening depression, anxiety, and irritability.

When she was 15, she began restricting her food intake and purging after meals. This led to an admission to an eating disorder unit, where she was diagnosed with anorexia nervosa. She went in and out of the inpatient facility and an outpatient eating disorder program five times without success. She was also making serious suicide threats.

Her mother is a savvy nurse, and had her tested for Lyme disease. The test was positive.

When I first met Diane, she was 16. She was refusing to eat and had a naso-gastric tube in place through which she received all her calories. She stated that she was still overweight and needed to restrict her diet—she was 5’6” and weighed 125 lbs. The interesting thing about her physical exam was the skin on her thighs—reddish striations that look like stretch marks, but not in the normal skin planes. Diane interpreted these as stretch marks that further supported her belief that she was overweight.

In addition to Lyme disease, Diane tested positive for two tick-borne coinfections, Babesia and Mycoplasma. But in addition, she had a fourth tick-borne infection: Bartonella. She tested negative for this microbe, but the testing is notoriously insensitive. However, the red striations on her legs are virtually diagnostic for that microbe.

To read the rest of the article on Psychology Today, click here.