Staggering Cost of Lyme Disease and Other Tick-Borne Illnesses 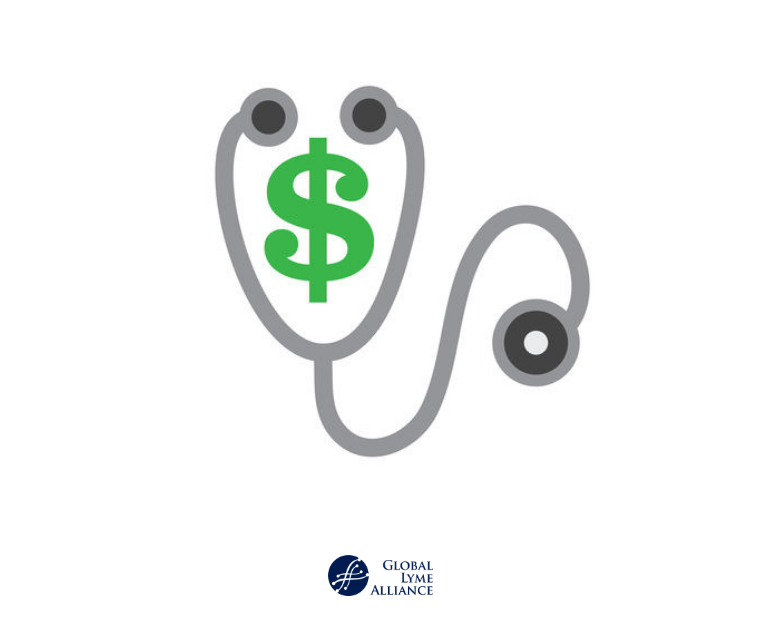 An early and accurate diagnosis is essential in most effectively treating Lyme disease. New data shows the widespread impact, including cost, of a delayed or misdiagnosis.

Nearly 36 percent of patients with a tick-borne disease spent more than $10,000 on tests, treatments, appointments, and other costs associated with their disease, a new IGeneX survey found. The survey analyzed the cases of 198 patients from 2018 and 2019 who were tested by IGeneX, a leading testing lab in California. Researchers sought to determine how long it took for patients to obtain a proper diagnosis, how many doctors they had visited, and how much financial impact they had ultimately incurred. According to the survey:

Most experts agree that the best patient outcomes are achieved when Lyme disease and other tick-borne diseases are diagnosed and treated as early as possible. "When a tick-borne illness is misdiagnosed, the disease-causing infection has more time to spread, which can lead to more severe or chronic health issues," says Dr. Jyotsna Shah, President of IGeneX. " That can lead to months and even years of escalating costs for patients and their families due to ongoing doctor visits, diagnostic tests, ineffective medications, and other medical expenses." Tick-borne diseases are on the rise and prevention should be on everyone's mind, particularly during the spring, summer, and early fall when ticks are most active. Prevention and early detection are part of the safety protocol extended by the  Centers for Disease Control and Prevention.

Researchers hope that the survey will help educate the public on the risks associated with delaying testing or relying on old testing techniques. "In our view, many patients are missed because much of the testing recommended by general practitioners is based on technology from 25 years ago," says Dr. Shah. "Science has progressed, and we can now give patients a much more accurate diagnosis than was available years ago." Read the full press release.