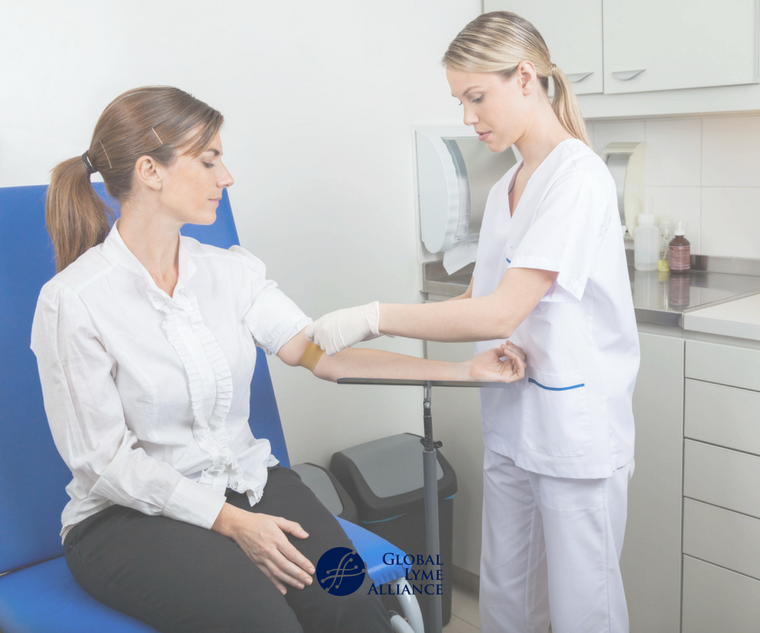 New York state is setting aside a record $1 million dollars to boost efforts to fight Lyme Disease. Lawmakers are touting the investment as a major victory in the battle with the tick-borne disease but is it enough? NBC 13 states, "The state senate's Republican leaders say the money will go toward research, education and prevention. They credit the investment to a special Senate task force set up to investigate ways the state can prevent new infections while also spurring new treatments." Earlier this month, New York State Wadsworth Lab announced it will work with bio-tech company, Regeneron, to improve diagnosis of tick-borne illnesses. The $48 million project starts with a look at the current issues in detecting Lyme.
The CDC says in 2015, 95% of confirmed Lyme disease cases were reported in 14 states. Three of them are  in the eastern U.S., New York, Massachusetts and Vermont.