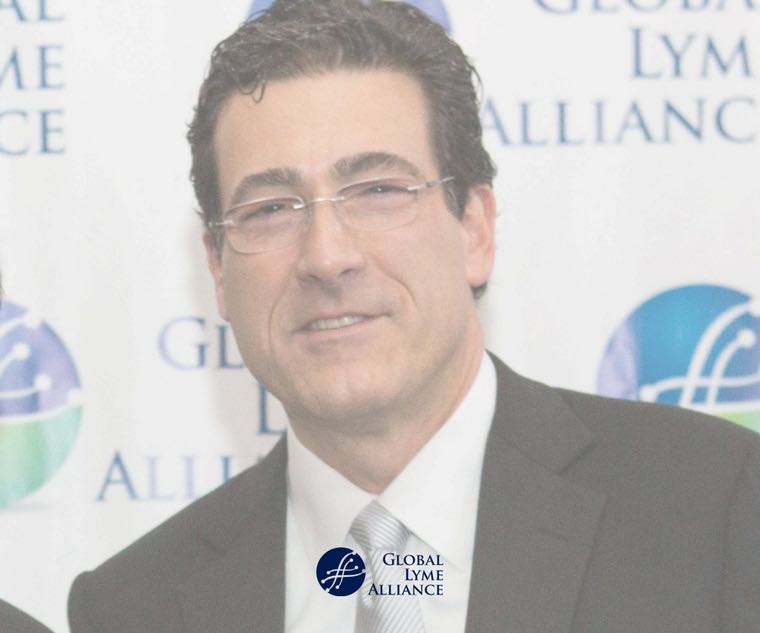 Global Lyme Alliance (GLA), the leading 501(c)(3) dedicated to conquering Lyme disease through research, education and awareness, today announced that it has partnered with Ionica Sciences, an Ithaca, New York biotechnology company to accelerate the development of a highly sensitive Lyme disease diagnostic test. The new test, called IonLyme TM, targets Lyme disease bacterial proteins and is poised to transform the speed and accuracy of diagnosis over existing tests. The strategy is unique, distinguishing Ionica Sciences’ technology from all other Lyme tests on the market. The approach will allow earlier detection of infections than is currently possible. Moreover, it can also be rapidly adapted to detect other tick-borne diseases in the near future.

GLA and Ionica expect IonLyme to be extremely sensitive, and highly specific and therefore very accurate. GLA has seeded Ionica Sciences with approximately $175,000 in funding to support the development and launch of the test, which confirms the presence or absence of disease at or very near to the onset of symptoms. GLA’s support, in partnership with Cornell University’s Kevin M. McGovern Family Center for Venture Development in the Life Sciences, where Ionica Sciences is incubated, has been crucial to the development of IonLyme.

“GLA takes a creative, innovative, and scientifically sound approach to our research program, and this is especially important when trying to find a reliable technology for Lyme diagnostics,” said GLA Chairman Robert Kobre. “We believe that by investing alongside Cornell’s venture arm, we can help Ionica move from early development to a commercially available, effective test. GLA makes targeted, early stage investments and we have great confidence in Joel, Omar and all of the Ionica team.” Said Omar Green, Ph.D., Ionica’s CEO: “Without the support of GLA, IonLyme would have remained a good idea on a whiteboard. Now, with the generous support of GLA, Ionica Sciences is rapidly developing a promising new technology that will transform Lyme disease testing as it is currently practiced.”

Early diagnosis is crucial in treating Lyme, the most common vector-borne disease in the U.S. with 329,000 new cases annually.  However, more than  50 percent of patients are initially misdiagnosed because current tests are highly inaccurate. Most detect antibodies in the blood that show exposure to Lyme disease instead of targeting Borrelia burgdorferi, the bacterium which causes the disease. Misdiagnosed individuals often go untreated and the lingering infection can cause persistent debilitating symptoms, including severe arthritis, memory and cognitive loss, and cardiac failure.

Today’s commonly used two-tiered diagnostic test for Lyme disease measures the patient’s antibody response to a Lyme infection. As a result, some patients may receive false negative test results because there hasn’t been enough time for antibodies to develop, or because their immune system may be suppressed. However, Ionica’s test detects the presence of key Borrelia proteins via a highly sensitive spectrographic signature. It can detect early Lyme, track the progress of the disease and the effectiveness of treatment.

“GLA is thinking in the best interests of patients who have been waiting a long time for a test that offers a more precise diagnosis than current tests.” said Scott Santarella, GLA’s CEO. “By investing in industry we want to come up with the tools to help expedite a solution to this problem which will impact the lives of millions.” Ionica hopes to bring the new IonLyme test to the Food and Drug Administration for approval later in 2018. ### ABOUT GLOBAL LYME ALLIANCE Global Lyme Alliance is the leading 501 © (3) dedicated to conquering Lyme and other tick-borne diseases through research, education and awareness. GLA has gained national prominence for funding the most urgent and promising research in the field, while expanding education and awareness programs for the general public and physicians. Learn more at  GLA.org.