The Relationship Between Candida and Lyme Disease 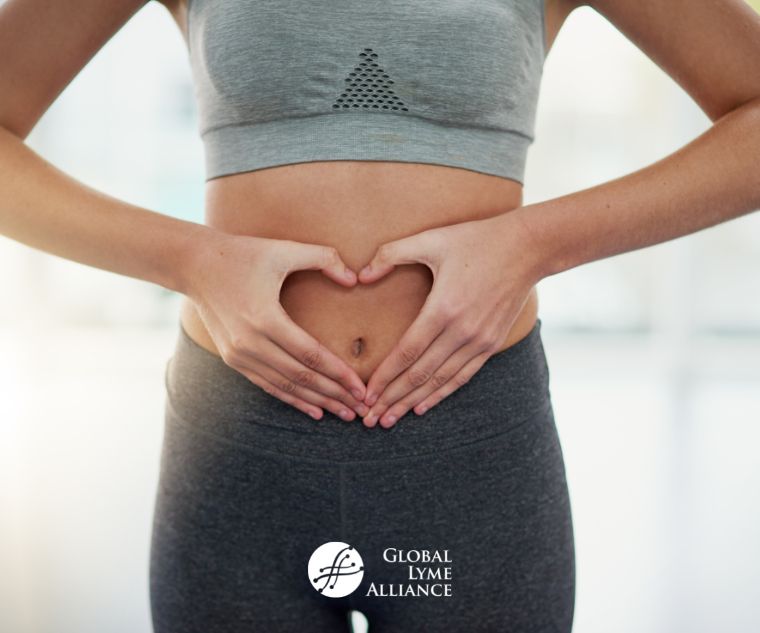 Strategies and treatments for Lyme patients to avoid Candida overgrowth

When I was a teenager, I used to get yeast infections during the summers because I was always in a wet bathing suit. At least, that was the rationale I was given by doctors and other females, and it made sense. What I didn’t know then was that recurring yeast infections can also be a sign of a weakened immune system, something that would come back to haunt me in college when I started wrestling mysterious flu-like symptoms. The yeast infections persisted then, too.

People generally don’t talk about yeast infections because they seem like a private topic. But we should, because candidiasis—a fungal infection caused by yeast (Candida) overgrowth—is not exclusive to females or the vagina. In fact, many men and women alike suffer from Candida overgrowth and may not even know it. Candidiasis often occurs in the gut, causing symptoms typically associated with the gastrointestinal tract such as bloating, constipation, diarrhea, gas, blood sugar swings, and cravings for sweets; and those that aren’t, such as fatigue, depression, dizziness, itching, and hives. Candida can also manifest in the mouth as thrush, causing bad breath, a funny taste, soreness, white lesions, or a pasty white tongue.

I was first diagnosed with intestinal yeast overgrowth when I was wrestling a bad case of mononucleosis that slipped into chronic active Epstein-Barr virus. The naturopathic physician I was seeing told me excessive Candida could cause fatigue, inflammation, and headaches. In more serious cases, systemic candidiasis can, according to the Centers for Disease Control and Prevention (CDC) affect the blood, brain, heart, eyes, bones, and other parts of the body.

So, what does this have to do with Lyme disease? Many Lyme patients may already be dealing with candidiasis infections that are exacerbating or causing some of their symptoms. Coupled with Lyme disease, these symptoms become overwhelming. Moreover, antibiotics, a standard and critical treatment for Lyme, cause Candida overgrowth because they kill off the good bacteria in the gut. As Richard Horowitz, M.D. explains in Why Can’t I Get Better? Solving the Mystery of Lyme & Chronic Disease, “Although we all normally have Candida organisms present in our gastrointestinal tract in limited amounts, taking antibiotics for bacterial infections will encourage an overgrowth of Candida…Furthermore, many Americans have diets high in sugar and refined carbohydrates, which help promote yeast overgrowth.” Immune suppression due to stress—common for Lyme patients—and other factors such as medications that decrease the acidity of the gastrointestinal tract can also lead to Candida issues.

What can Lyme patients do to avoid and/or treat Candida overgrowth?

• Diet: We often hear of the “Lyme diet” to treat inflammation, which it does. It also combats Candida overgrowth. I have had success by eliminating simple sugars, gluten and wheat, and alcohol. In his book, Dr. Horowitz also recommends eliminating malt, vinegar, carbohydrates (including fruit early in treatment), all yeast-containing foods (most bread and cheeses, mushrooms), and fermented foods. How extreme you need to be with this diet depends on how acute your infection is. Because I am still on low-dose antibiotics, I have stuck to a gluten-free, low-sugar, alcohol-free diet while in remission. I avoid mushrooms and most yeasty foods but do eat dark chocolate, cheese, and whole grains. Talk to your Lyme Literate Medical Doctor (LLMD) about the best dietary changes for you.

• Anti-fungal medication: For persistent candidiasis, some LLMDs prescribe anti-fungal medication, some of which have also been known to be effective against Lyme bacteria. They are not without side effects (some can cause liver or heart damage), so doctors use these sparingly and in low and/or pulsed doses, and you should have regular bloodwork to test your liver and other functions while you’re on these medications.

• Monitor symptoms and adjust accordingly: I can tell when yeast levels are getting high because I get a pasty tongue, have vaginal symptoms, or feel some gastrointestinal discomfort. This usually happens after I’ve cheated by eating several gluten-free brownies (naturally sweetened, but the sugars still add up). I will then be extra-careful with my diet in the following days, and it sometimes helps to eat something that tastes acidic, like grapefruit or tomato but is alkaline once digested (you’re trying to keep a healthy pH balance).

• Don’t cheat: With some diets, especially those that are just about losing or maintain weight, having a “cheat” day once in a while won’t have too many adverse effects. That’s not true with Lyme disease, especially if you are dealing with an acute infection. Eating a regular pizza or a chocolate chip cookie will probably make you feel horrible for a few days, and that’s not worth it. There are plenty of great alternative foods available.

If you find yourself craving sweets or experiencing unexplained fatigue or digestive symptoms, talk to your doctor about Candida, especially if you are being treated for Lyme disease.