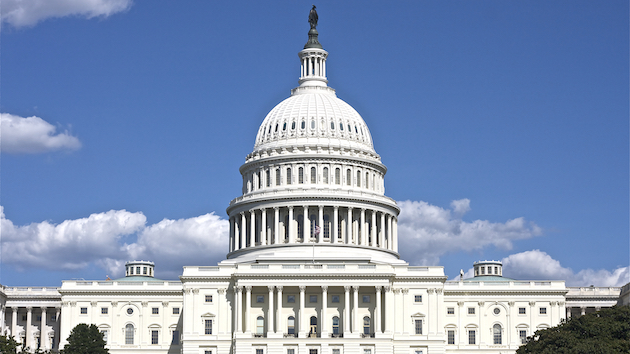 For nearly 20 years, Senator Richard Blumenthal has been a leader in the fight against Lyme disease and a strong supporter of those suffering from the illness. He introduced the Lyme and Tick-Borne Disease Prevention, Education and Research Act during his first year (2011) as a U.S. Senator and has been fighting for its passage ever since.

Global Lyme Alliance supports the efforts of Senator Blumenthal and asks that you reach out to your two U.S. Senators in support of S.1503, the federal Lyme bill sponsored by him. The bill is stuck in the Senate Health, Education, Labor, and Pensions (HELP) Committee, with only a few days left to “unstick” it. The HELP Committee has nearly completed its major Medical Innovation bill. (This is the Senate’s equivalent of the 21st Century Cures Act passed by the House, which included provisions of the Lyme bill.)

Our best and most realistic chance to pass Senator Blumenthal’s bill is to get the HELP Committee to add its language to the Medical Innovation bill as an amendment.

We want to create a surge of phone calls to all senators this week. We need your help now, even if you have contacted your senators before.

If you live in a different state, please call your two U.S. Senators and ask them to urge Chairman Alexander to add the Lyme bill’s language to his Medical Innovation bill as an amendment.

Find the phone numbers here. When you call, you will talk to an aide in your Senator’s office. Here’s what we suggest you say:

“Hello, I am a constituent and I’m calling to express my support for The Lyme and Tick-Borne Disease Prevention, Education, and Research Act, Senate Bill 1503. I urge the senator to ask Senator Alexander, Chairman of the Senate HELP Committee, to add the Lyme bill language as an amendment to the medical innovation bill his committee has been working on. Thank you.”

You can tell the aide more about your experience with Lyme if you want. Be respectful — remember you are asking for their help.