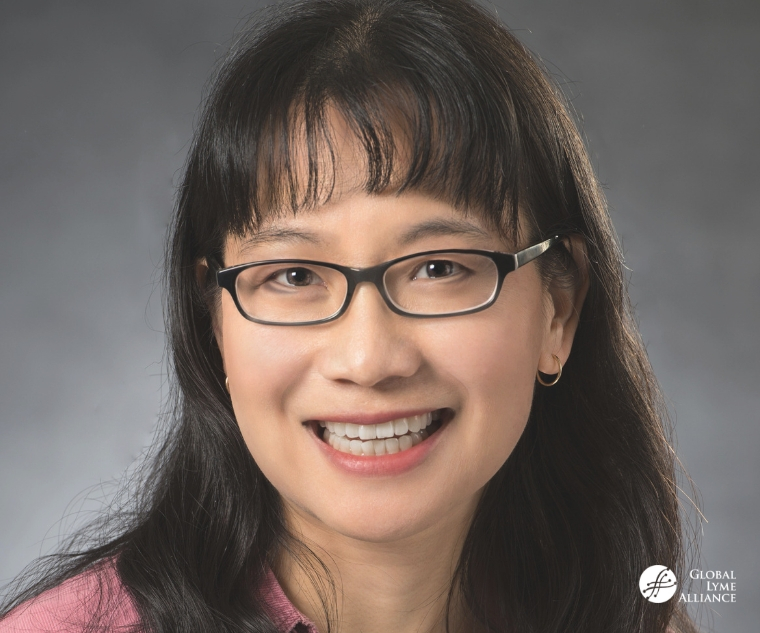 It is no surprise that when funding for research lags, associated progress in science and medicine slows. Perhaps no area of health research illustrates this fact better than that focusing on Lyme disease. Despite infecting at least 329,000 people in the U.S. each year, according to the CDC, and being known by the medical community for over 40 years, Lyme disease is still responsible for vast numbers of disabled and chronically ill sufferers. Global Lyme Alliance (GLA) has made great strides to fill the dearth of knowledge by funding high-level science, awarded to academic scientists for each of the past 20 years.

The current crop of grant applications are especially exciting in terms of their scientific breadth and depth. We have received 31 proposals from the U.S. and abroad, with 18 of them from researchers in Lyme-endemic U.S. states. The total amount requested was a record, totaling over $8 million, attesting to the strong interest in Lyme disease research among investigators. Of all the applicants, 25 (81%) have not previously been funded by GLA, which speaks to our growing acceptance and reputation among top researchers.

The applications received span a broad spectrum of research interests in the tick-borne disease field. Among them were creative ideas to improve Lyme disease diagnostics with new technologies which would allow more rapid and highly sensitive detection of Borrelia together with co-infecting microbes. Some proposals sought to study patient populations to better identify individuals with tick-borne infections and their co-morbidities. Support of biobanks to collect patient samples, in association with careful clinical data, was also requested. Some applications propose to study tick biology and environmental influences, and tick-bacteria interactions, which may reveal improved disease exposure prevention strategies. There were also inspiring applications for discovering and developing new potential treatments, and clinical science proposals which sought to understand the mechanisms of inflammation and pathology in organs targeted by Borrelia burgdorferi.

GLA’s rigorous process for evaluating grant applications, unique among Lyme disease nonprofits, is closely modeled on the peer-review guidelines used by the National Institutes of Health. Sixteen Scientific Advisory Board (SAB) members, consisting of scientists in industry and academia —who are all noted experts in medical research, immunology, and microbiology— are assigned applications in their respective fields of expertise.

Each application is then reviewed according to strict criteria. This process is followed by a series of discussions to ensure that only the most promising applications, directed by the most qualified and creative scientists, are funded. Throughout the grant selection process, GLA seeks those applications with a high likelihood of leading to evidence-based, validated scientific advances as a means of ensuring maximum potential effectiveness. The 2018-2019 grants will be announced in January 2019.