Tick Discovery Highlights How Few Answers We Have about These Pests in the U.S. 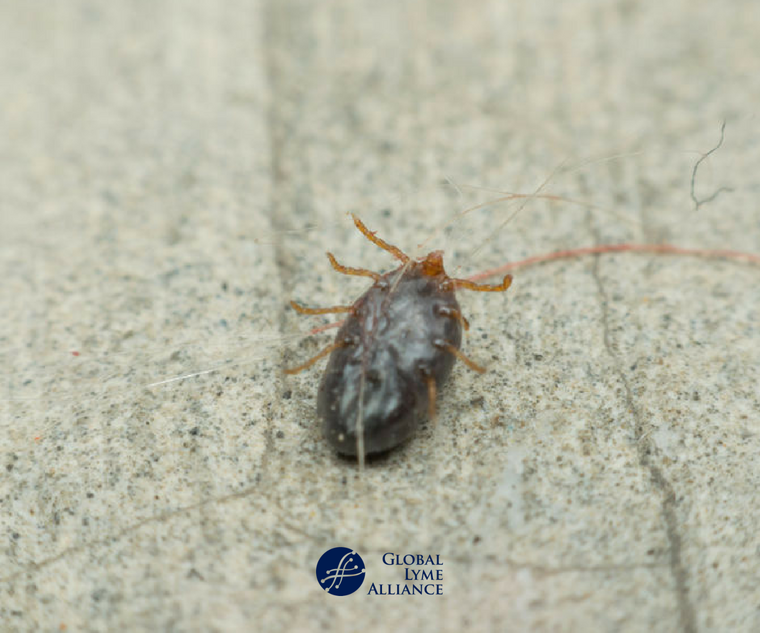 By Melinda Wenner Moyer on June 26, 2018 for Scientific American

As Lyme and other tick-borne diseases worsen in the U.S., new efforts seek to fill in the gaps

Last August Tadhgh Rainey, division manager at the Hunterdon County Division of Public Health Services in Flemington, N.J., received an odd phone call. An assistant in a nearby building excitedly explained to him that a woman had walked into their office covered in tiny ticks—far more than they had ever seen on one person. “She’s really scared—and now we’re kind of scared, and her pants are in our freezer,” the assistant said.

The woman, a local farmer, had been shearing her sheep when she realized she was covered in black, crawling spots and booked it to the health department. She had a change of clothes in her car and gave the health office staff her bespeckled pants; they threw them in the lab freezer to kill the ticks. Later that day Rainey headed over to his colleague’s building, where the staff took the pants back out of the freezer and shook the clinging ticks out into a pan. They saved about a thousand—although the ticks were dead, Rainey wanted to keep them for further testing. “I took a look at them, just thinking, ‘Well, that’s an awful lot of ticks,’” Rainey recalls. “It was almost exhilarating—to the point where you wanna blow up the building, though.”

The collected ticks were larvae, the youngest stage in their two-year life cycle, which are too tiny for humans to see in any detail. Yet to Rainey they did not seem like the black-legged ticks common in New Jersey, because those do not travel in packs of thousands and do not usually feed on sheep. Rainey reached out to colleagues but they also had no idea what type of ticks they were. A month and a half later, Rainey ran into his acquaintance Andrea Egizi, a biologist at Rutgers University’s Center for Vector Biology, at a conference, who offered to sequence the ticks’ DNA. It came back as a perfect match for Haemaphysalis longicornis, a species of tick Egizi had never heard of. “The first thing I did was go to Google,” she says. “The more I read about it, the more I realized: This could be big.” She had confirmed an invasive, exotic tick species had found its way to the U.S., seemingly for the very first time.

Approximately 90 tick species call the U.S. home but H. longicornis, called the long-horned tick—the Latin longicornus translates to “long-horned”—has never been one of them. It’s usually found in east Asia, Australia and New Zealand where it primarily hurts cattle—causing considerable blood loss and limiting their milk production. The species is not known to carry Lyme disease. Nobody seems to know how the long-horned tick wound up in New Jersey: Neither the farmer nor any of her sheep have ever traveled to those locales. Other than Hunterdon County, H. longicornis has also been spotted in three other New Jersey counties as well as in West Virginia, Virginia and Arkansas.

Read the full story on scientificamerican.com