A Tick-borne Disease is on the Rise in CT. It can be Dangerous and You Might Not have Heard of it. 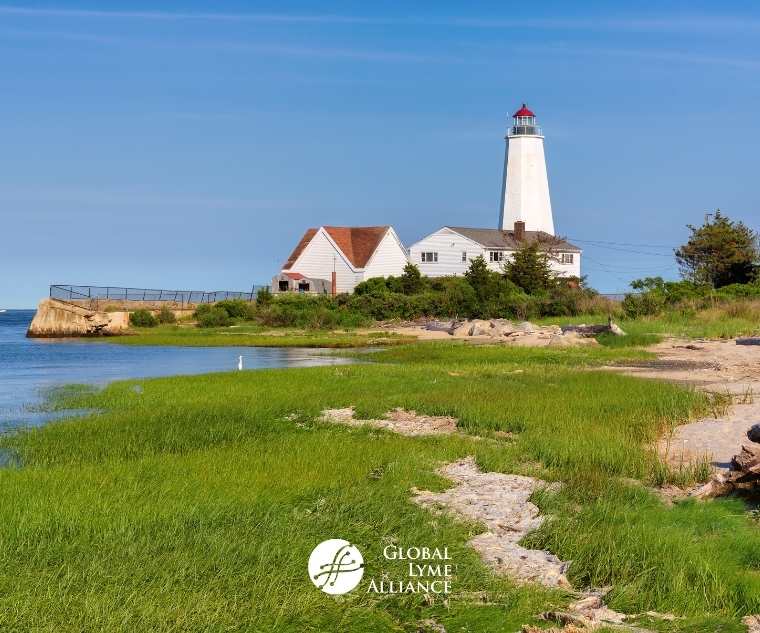 by Ed Stannard for Greenwich Time

Not as well known as Lyme disease but more dangerous, babesiosis — carried by the same tick as Lyme — has been increasing in Connecticut in the last decade.

Babesiosis is caused by a microscopic parasite, Babesia microti, not by a bacterium, as Lyme disease is. But someone bitten by a blacklegged, or deer, tick can get both diseases, which may be why someone treated for Lyme may continue to feel ill, according to Dr. Peter Krause, a specialist in vector-borne diseases at the Yale School of Public Health.

“Lyme disease is the easiest one to diagnose because that gives you the red rash in about 80 percent of cases,” Krause said. “Adults don’t get fever very often, kids more so, but if there’s a fever there are more possibilities.” In addition to babesiosis, anaplasmosis and, more rarely, Powassan virus can be transmitted by the deer tick. According to the state Department of Public Health, cases have risen from 85 in 2009 and 107 in 2012, rising to a recorded high of 324 confirmed and probable cases in 2019. But Krause said that number is probably underreported.

While not as common as Lyme, with 1,752 confirmed or probable cases in Connecticut in 2019, and not a major health threat for most people, it can be serious and even fatal in people with compromised immune systems. “Even with treatment, they can either die or they have prolonged infection lasting two or three years,” Krause said.

To read the rest of the article, click here: