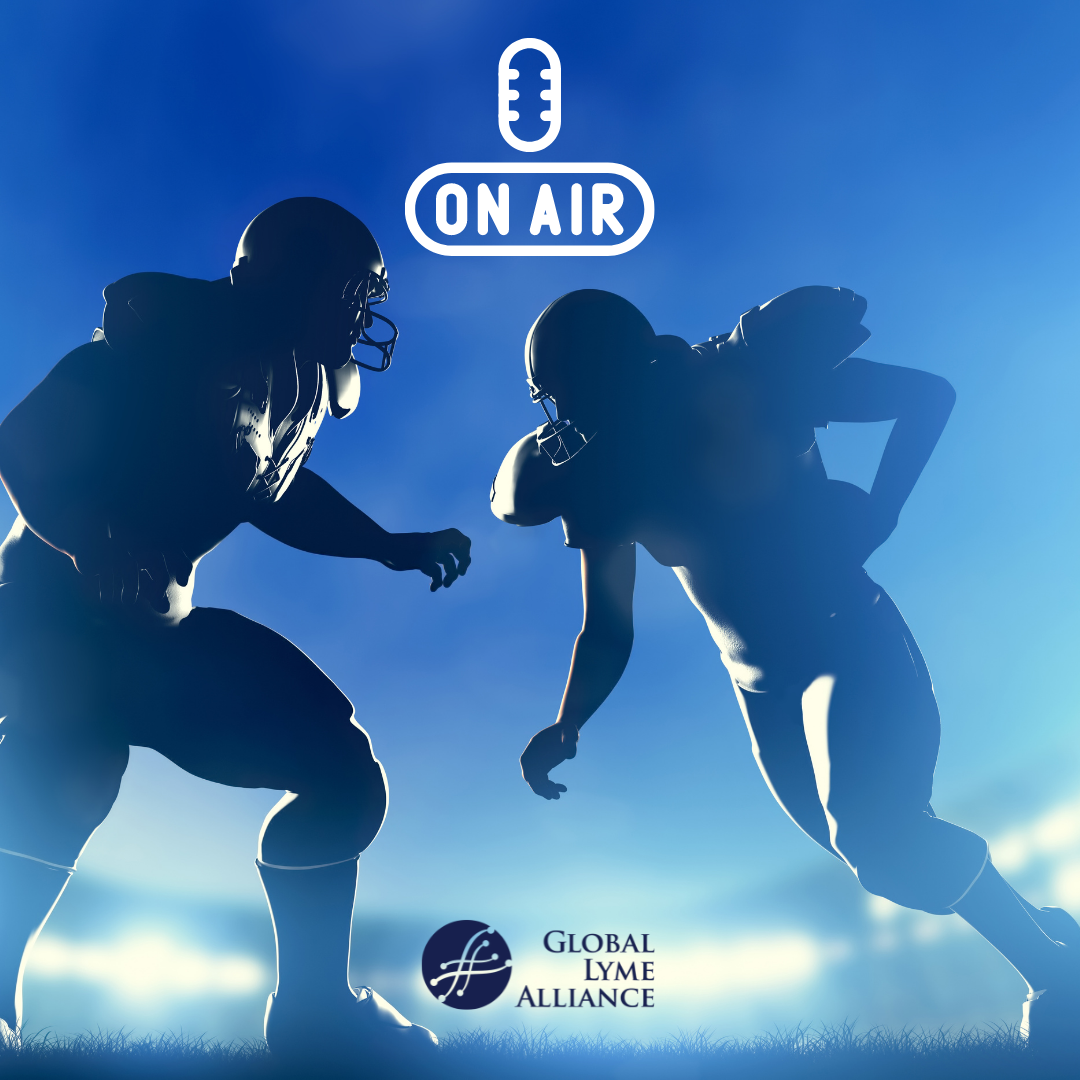 GLA kicked off its 2022 radio campaign aimed at raising awareness for Lyme disease. We were able to reach millions with our Super Bowl LVI radio spot, which was the first ad to air during the game. We're also thrilled to announce that we will debut various radio ads during the 2022 Yankees broadcasts throughout the upcoming season. Stay tuned to the Yankees Radio Network Affiliate Stations or stream the games on WFAN.com, RADIO.com, and any devices or smart speakers that play WFAN and listen for GLA.

Listen to the ad here:

GLA is pleased to bring awareness to the dangers of Lyme disease through this campaign. We are hopeful that it will advance our mission of spreading awareness about this insidious disease.

Join Us in Defusing the Ticking Lyme Bomb