by Admin at Global Lyme Alliance on October 6, 2017 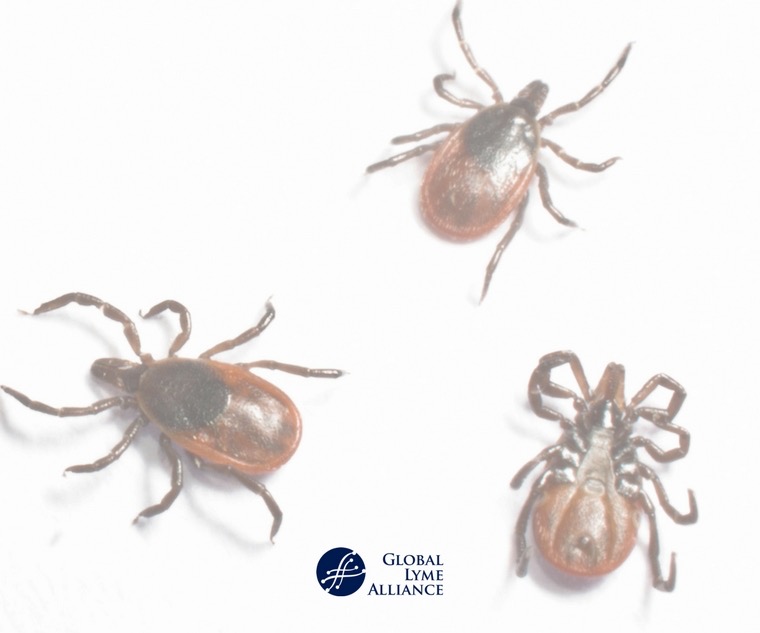