by Admin at Global Lyme Alliance on September 28, 2021 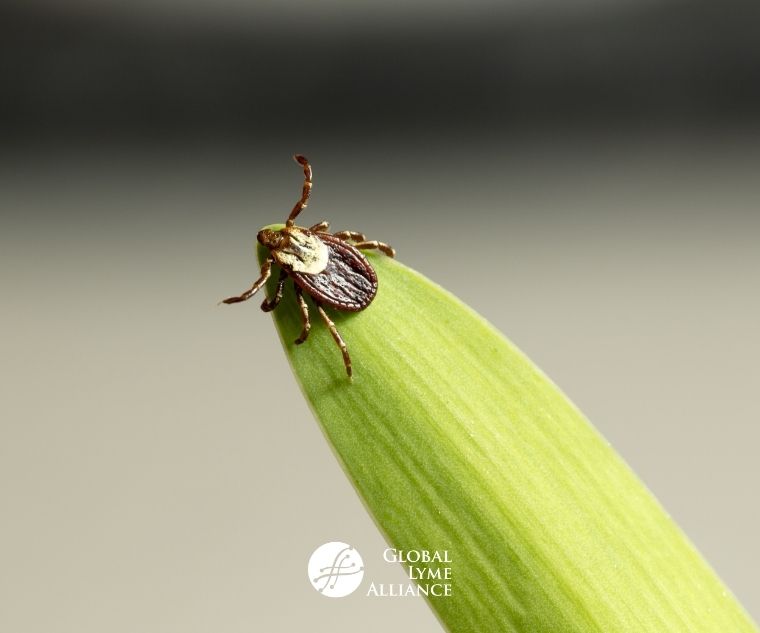 The article was written by Melissa Mayer for Entomology Today.

The distribution of the American dog tick (Dermacentor variabilis) in the United States is a wide yet broken one. It’s mostly found throughout the central and eastern parts of the country—with a few western populations all the way on the other side of the Rocky Mountains. But are these widely separated populations really the same species?

In a study published this month in the Journal of Medical Entomology, a team of researchers at Ohio State University used an integrative taxonomy approach—looking at both physical and genetic evidence—to determine that the ticks formerly known as Dermacentor variabilis in the west are a new species, which they’ve named Dermacentor similis.

“We were working on other aspects related to Dermacentor evolution and phylogenetics, and our results consistently showed a separation between populations from the western states and all other locations eastern of the Rockies,” says lead author Paula Lado, Ph.D., who is now with the Center for Vector-Borne Infectious Diseases at Colorado State University. “And that had been shown in other studies in the past, so we decided to explore the topic in depth.”

When it comes to genetics, a previous study out of the same department had already revealed that American dog ticks in the eastern U.S. are very similar to each other but different from the western population. Now, the team wanted to enhance the dataset by adding more western specimens. 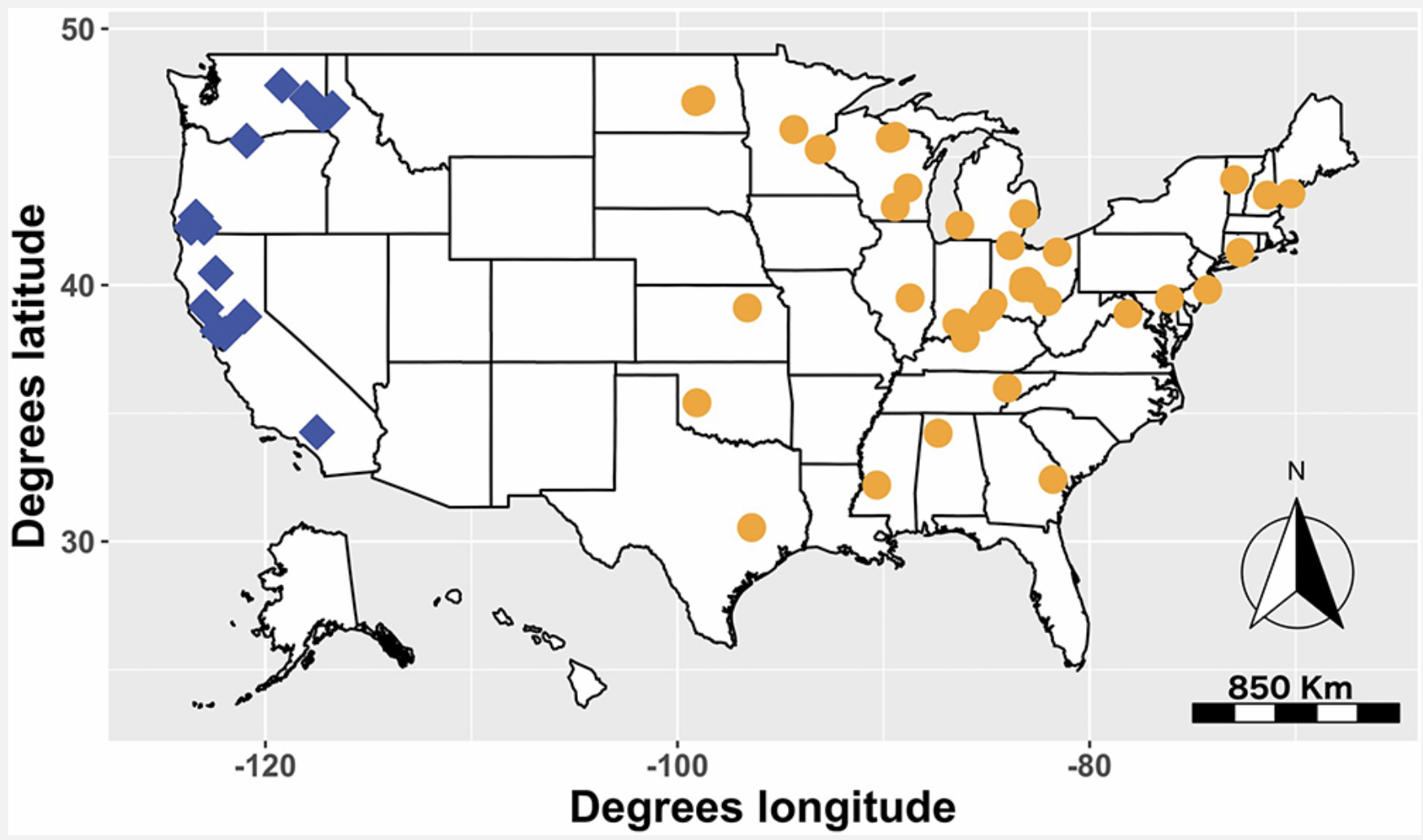 Collecting those western ticks was tricky compared with collecting in Ohio, where Lado says American dog ticks are very common. “When I traveled to the west coast, it took me some time to find D. similis and learn where they like to be,” she says. “It took some work and some adventure in the field, but at the end I was happy I managed to collect several specimens.”

Lado also received ticks from people all over the U.S. Ultimately, the team wound up with 143 ticks for DNA analysis, and the results supported the earlier findings. The data clumped into two clear groups—the eastern group and the western group. The ticks from Wisconsin and Michigan also formed a small subcluster in the eastern group, which means there’s probably some variation there.

They examined another 197 ticks for physical differences between the populations, looking at 19 variables for male ticks and 20 for female ticks. They found 12 significant differences for the males and eight for the females.

One trait that stood out was the structure of the spiracular plates. These sit on the underside of the tick behind the last pair of legs and cover the openings—called spiracles—the ticks use to breathe. In the eastern ticks, the plate has an extension that points toward the back of the animal, and that portion of the plate is longer and narrower in the western ticks. 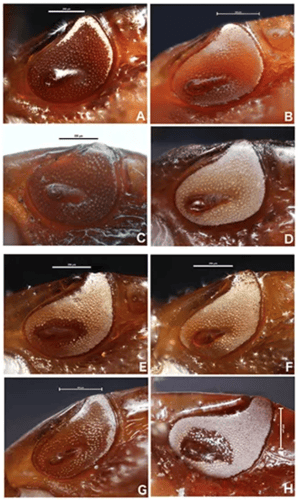 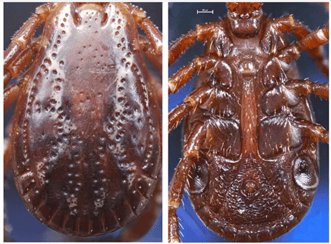 Click here to read the rest of the article from Entomology Today.