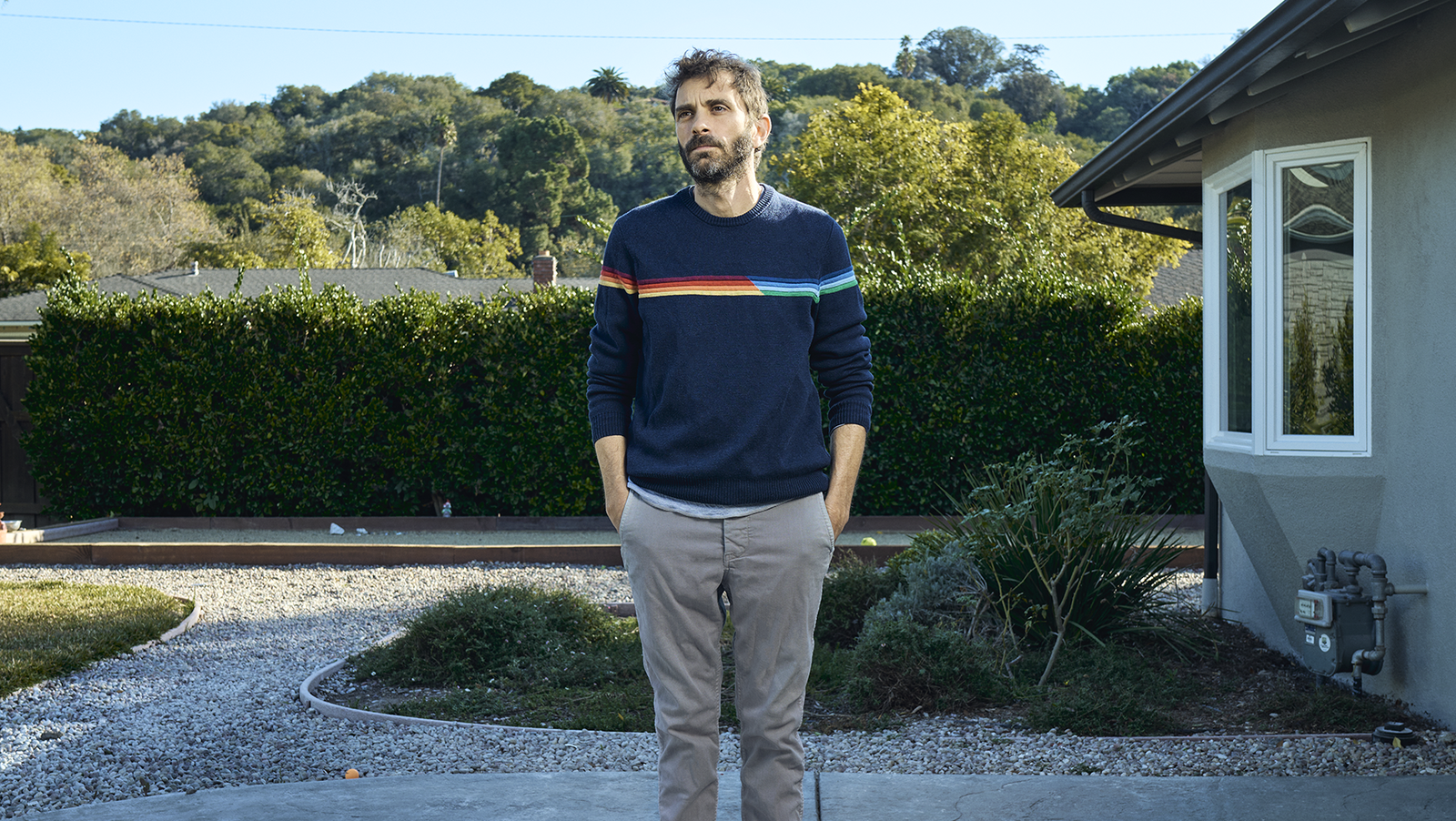 This article written for Men's Health by Mike Bender is important because it discusses the topic of men getting diagnosed with Lyme disease. Typically, it's mostly women who speak out.

Here's an excerpt from the article:

There’s getting sick, and there’s what this guy had: a decades-long struggle with a mysterious illness that short-circuited his nervous system and ransacked his body, testing his patience, his marriage, and his resolve. Then he built the house that just might save his life.

I was driving along Mission Ridge Road, the afternoon sun shining in a brilliant blue sky. Fanning out below were sweeping views of Santa Barbara and the Pacific Ocean beyond. Some people might have been inspired to pull over and take a photo. Me, I was overcome with the thought of turning the wheel and Thelma & Louise–ing it off the side of the road. I wondered if I would feel pain as the car flipped and spun into a twisted, mangled wreck, or if I would be knocked unconscious and numb to it all.

It was September 2021. The house wasn’t done. The house in which I was supposed to heal from the strange affliction that was scrambling my body and destroying my life. I had blown through our budget and was steadily chipping away at our savings, trying to cover every last detail. The advanced air system, the whole-house water filtration, the special flooring free of formaldehyde, the special wiring to reduce electromagnetic fields, the special fucking caulk.

And yet now it seemed likely that I would not be able to live in our new house at all. That the very place designed to make me healthier might in fact make me sicker. I looked at the houses as I drove, imagining the people inside were happily Zooming and making sandwiches. I couldn’t so much as touch my phone or eat a macadamia nut without launching into a panic.

I’d felt pressure before—about our finances, our marriage, my career, our kids, my health. Everyone does. Now all of those stresses were bombarding me at once. Just the thought of driving off Mission Ridge into oblivion gave me the one thing I needed most in that moment: relief.

I used to be normal.

By all accounts, I was a healthy child. I was breastfed, received countless lollipops for acing childhood physicals, and was so obsessed with tennis that I would practice my swing in my bedroom late at night, dreaming of becoming the next Agassi. 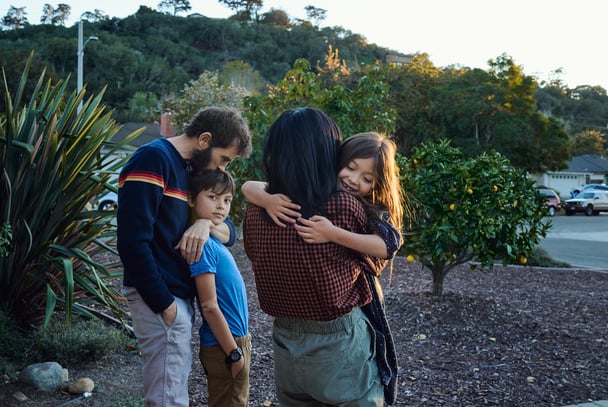 I was bitten by a deer tick at age 11 In Florham Park, New Jersey, where I grew up. I don’t remember feeling much at the time except for my mother pulling it off my testicle with tweezers. That stays with a boy. But aside from that, it was an afterthought. An afterthought when I started to collect trophies at local tennis tournaments. When I spent four years at college in Vermont studying English and falling in love for the first time. When I sold my first screenplay as an intern at New Line Cinema in Manhattan, leading to a successful screenwriting career in Los Angeles and my first produced film, Not Another Teen Movie, in 2001.

The tick was ancient history.

"I was dismissed by many doctors as difficult or 'sensitive, for a man.' Even my family questioned whether or not the ailments were 'in my head.' ... As I look back now, it's all understandable, but at the time it made me feel like some kind of hypochondriac loon"

Click here to read the full story from Men's Health.