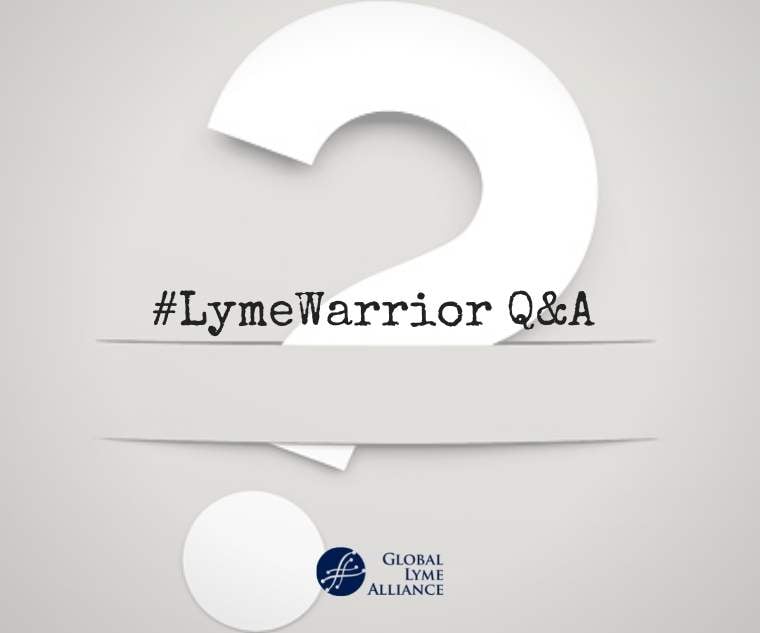 Why is Lyme disease so difficult to treat?

Lyme disease is not always difficult to treat. If it is caught early and treated effectively, the infection can be cleared with a few weeks of antibiotics. Some 10-20% of people treated for Stage 1 Early Localized Lyme Disease do go on to experience persistent symptoms, sometimes referred to as Post Treatment Lyme Disease Syndrome (PTLDS). For some patients, this may be due to persistent infection that requires further treatment. Researchers are also studying the role of immune dysregulation, debris left over from Lyme disease, and ongoing inflammation as potential causes (not necessarily mutually exclusive) for ongoing symptoms. GLA-funded research has also identified biofilms, which form a protective layer around Lyme disease bacteria so that antibiotics can’t kill them, as a reason for persistent disease.

PTLDS refers to patients whose Lyme disease was caught and treated early but whose symptoms persist. Due to nebulous symptoms and faulty diagnostic tests, many patients are not diagnosed until Stage 2 (Early Disseminated Lyme Disease) or Stage 3 (Late Disseminated Lyme Disease). Those infections are more difficult to treat because they have spread to other parts of the body and, in Stage 3, have crossed the blood-brain barrier. Lyme disease bacteria, called a spirochete, coils into cells, bones, and joints, and away from antibiotics. Lyme infections can also be more difficult to treat when a person is co-infected with another tick-borne disease. Some co-infections, like babesiosis, require different treatment than Lyme disease; if a person doesn’t know they’re co-infected, they may only be fighting half the battle.

The other tricky part about tick-borne disease is that no two cases are alike. In addition to factors like how long it took for someone to get diagnosed and whether they’re co-infected, each person reacts differently to treatment. The protocol that works for one person might not work for another. Individual immune response, as well as other underlying conditions (for example, I also have chronic active Epstein-Barr virus), can make Lyme disease more difficult to treat. The most important thing is to make sure you’re in the hands of a good Lyme Literate Medical Doctor (LLMD) who can create a treatment plan tailored for your specific case.

Do Lyme bacteria lie dormant, waiting to interfere with healing from surgery or other medical conditions?

Lyme bacteria (spirochetes) can go into a dormant state and flare during periods of stress, including acute medical issues. Spirochetes love scar tissue, so surgery can particularly have the potential to rile them up. This does not mean this will be the case for all Lyme disease patients, however. As I mentioned in response to the previous question, if your Lyme disease was caught early and treated effectively, the infection could be completely cleared. Lyme disease that isn’t caught for months or years—called Stage 3 or Late Disseminated Lyme Disease—is much more difficult to treat, especially if complicated by co-infections. In these cases, the infection can be battled into remission, with bacteria going into a dormant state but relapsing from time to time.

My own flare-ups have tended to happen during stressful transitions such as starting a new job, moving, or going through a breakup. Pushing myself too hard physically or neurologically can cause setbacks, too. When I had knee surgery that took much longer than expected to heal, I’d unknowingly been harboring Lyme disease, babesiosis, ehrlichiosis, and possible bartonella for three years, but hadn’t yet been diagnosed or treated. Because the infections were running unchecked in my body, they interfered with healing. Had I already been treated for tick-borne disease, my recovery from that surgery probably would have been much faster.

Since being treated for tick-borne disease, recovery from other surgeries has been appropriate. I’ve had a breast excision and wisdom teeth removal with no Lyme disease flares. My doctor prescribed additional antibiotics for a week or two pre-and-post operations. You might talk to your LLMD about taking this precautionary measure if you are facing surgery. It’s also important to give yourself enough time to heal, to nourish your body before and after surgery with anti-inflammatory foods, and to get adequate rest. Your LLMD may also want you to start or to increase immune-building supplements before surgery. I’ve taken these measures when dealing with other acute medical issues, including COVID-19, and they have helped me to heal without interference from flaring tick-borne disease.