Is it Lyme or a Co-infection? Knowing the Difference Can Make a Difference 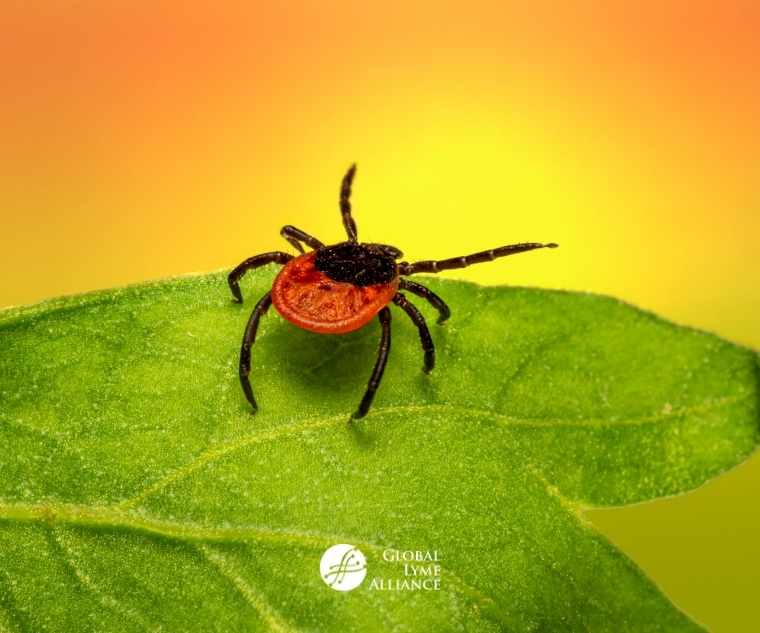 In addition to Lyme disease, ticks can transmit a variety of co-infections that make it more difficult to receive an accurate diagnosis and complicate the healing process.

As tick populations and Lyme disease cases increase, Lyme disease awareness is thankfully growing. Now, when I say I have long-haul Lyme disease, more people understand what that means. But as Lyme literacy has improved, so has the specificity of my vocabulary. Instead of just saying I have Lyme disease, or “several chronic illnesses,” I make a point to say that I have “Lyme and other tick-borne diseases.” Sure, it’s a mouthful, and sure, I sometimes get blank stares, but any awkwardness is worth the opportunity to raise awareness about co-infections. Knowing their signs and symptoms, and how they are similar and different to Lyme disease, can be lifesaving.

This last one is especially important to remember. If you had a tick bite but don’t get Lyme disease, you might think, “Great, I’m in the clear!” This is dangerous thinking, because you could be overlooking another illness. Black-legged ticks can transmit co-infections like anaplasmosis, babesiosis, and Powassan virus. These may have funny names, but they are serious infections. Powassan virus can be transmitted in as little as 15 minutes, and can cause meningitis and encephalitis, which can be fatal.

Some co-infections have similar symptoms as Lyme disease and are treated with the same antibiotics. In those cases, it’s okay if you can’t tell if your fever is from Lyme or ehrlichiosis, as long as you are on treatment. However, if you are only being treated for Lyme disease and your symptoms persist, or you develop other symptoms not typically seen with Lyme, this could mean you have a co-infection. For example, if you start having nightsweats, don’t assume they are from your Lyme disease; you could have babesiosis, a parasitic infection that affects the red blood cells and requires anti-malarial treatment.

If you are only being treated for Lyme disease and don’t know you have babesiosis, you are only fighting half the battle. And if you don’t have Lyme but don’t consider that you might have babesiosis or another co-infection, you may not even realize there’s a battle to be fought until your body is deep into the trenches of debilitating symptoms. This is why it’s crucial to talk to your doctor about all tick-borne illnesses, not just Lyme disease, after a known or suspected tick bite. And it’s especially helpful to know what symptoms to watch for.

It’s also important to remember that ticks that don’t carry Lyme disease can carry other infections. So often I hear people say, “Oh, luckily it was only a dog tick, so I don’t have to worry.” Dog ticks don’t carry Lyme disease, but they can carry tularemia and Rocky Mountain Spotted Fever, so if you are bitten by one, you should indeed be concerned—and contact your doctor.

As you head outside this spring and summer, don’t just be Lyme aware—be tick aware. Take precautions to prevent tick bites so that you can avoid all tick-borne diseases, and keep all co-infections in mind if you, a family member, or a pet do get a tick bite.