Why Isn’t There a Lyme Disease Vaccine? 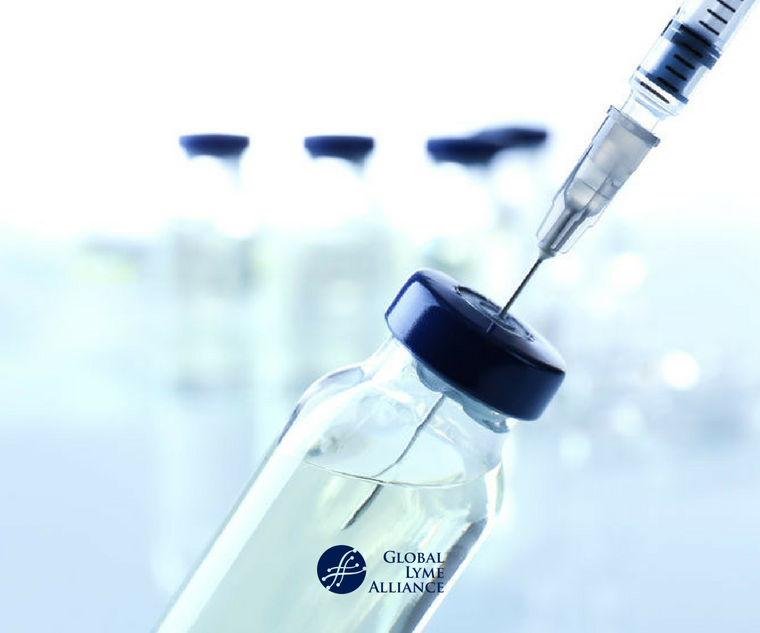 by Ashley Ross from The Daily Beast

For 25 years, Heather McKean has experienced uncomfortable, unexplainable health issues. Since she was five years old, the 30-year-old has lived with everything from migraines to sinus infections, gastrointestinal issues and chronic fatigue. It wasn’t until June of 2017 that she finally received a diagnosis that made sense of it all: Lyme disease.

“I went from being really excited to having a diagnosis to, like, of course I get the diagnosis that’s really hard to treat,” she told The Daily Beast.

What makes it worse is the fact that there are no vaccines to help fight it.

Lyme disease is an infectious disease caused by the bacterium Borrelia burgdorferi. The disease is known to be difficult to diagnose, as many early symptoms are vague, like headaches and fatigue.

In its earliest stages, Lyme can be combated with antibiotics—but that’s if it’s recognized early. The longer it takes to treat Lyme, the more likely it is for it to become a chronic disease, like McKean’s.

“Yes, there has been difficulty moving forward, but I think we’re at a turning point.” — Richard Marconi, Virginia Commonwealth University

Which makes it even more odd that a vaccine for Lyme disease doesn’t exist, particularly because cases are spiking. Earlier this month, the CDC reported that many vector-borne infections are not reported or recognized, making it difficult to estimate the cost and burden of these diseases. “We know that the number of Lyme disease cases that actually occur each year are approximately 300,000, or 10 times higher than what is nationally reported,” Lyle Peterson, Director of CDC’s Division of Vector-Borne Diseases, said in May on a press briefing call, also reporting that Lyme disease makes up 82 percent of all tick-borne diseases.

So will there ever be a vaccine?

“There was a vaccine on the market in 1998 and for a variety of reasons, that vaccine failed and was pulled. As a result, it soured the market in big pharma’s interest in moving forward,” Richard Marconi, a Virginia Commonwealth University professor in the department of microbiology and immunology, told The Daily Beast.

That vaccine, called LYMERix, targeted Lyme’s outer surface protein A (OspA), and was not available to use in people under the age of 15. Even though 1.5 million people used the vaccine in 1999, public trust of the vaccine dissipated for various reasons including the rise of anti-vaxxers, a study citing that the vaccine could cause arthritis in hamsters and a class action suit against the vaccine’s manufacturer.

But Marconi said that the tide is turning when it comes to developing a new vaccine for Lyme.

“A couple things have happened that have turned the tide, and one of those is a much better understanding of the incidence of Lyme in humans,” he said. “We know it’s a much greater problem than had been appreciated in the past two decades, and we know that the ticks that transfer Lyme disease are spreading at an alarming rate, and we’ve actually gotten tremendous support from the National Institutes of Health and private foundations like the Cohen Foundation and The Global Lyme Alliance.

“So, yes, there has been difficulty moving forward, but I think we’re at a turning point.”