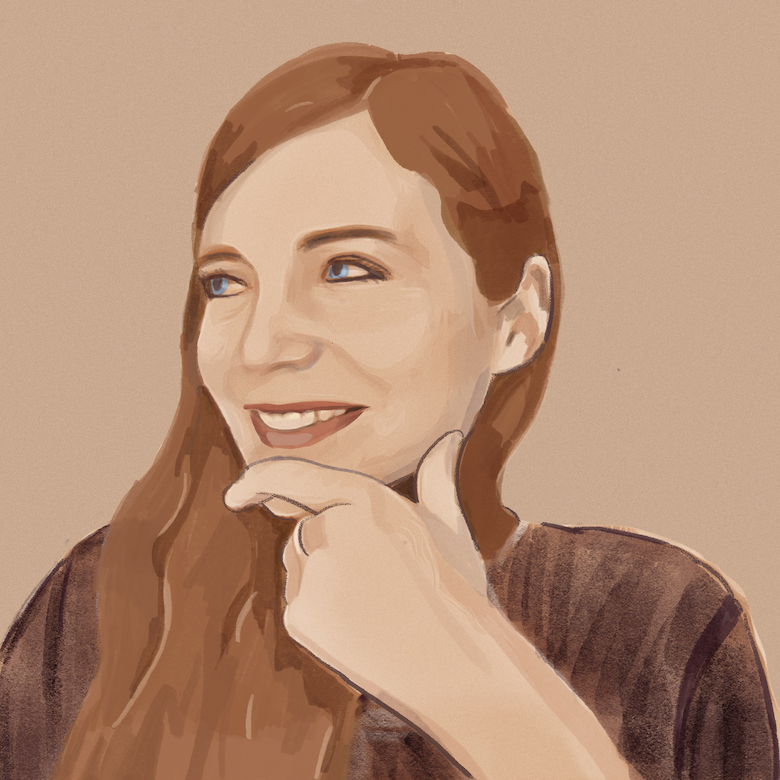 Shannon Delaney, M.D., is Director of Child and Adolescent Evaluation at the Lyme & Tick-borne Diseases Research Center, and Assistant Professor, Columbia University Vagelos College of Physicians and Surgeons. She is an expert in child and adult neuropsychiatry and infection-triggered neuropsychiatric disorders, with a recent study, supported by GLA, is published here. A blog post discussing her findings is here.

After my clinical fellowships in psychiatry, being inspired to do research, I decided to stay on at Columbia and did a research fellowship from 2014-17. During that fellowship, I recruited patients with psychosis and was investigating immune and infectious contributions to neuropsychiatry. I chose Dr. Brian Fallon (Director of the Lyme and tickborne diseases research center) as my mentor who was working in Lyme disease, an infectious disease. So, during that research fellowship, I learned a lot about Lyme disease in the process. When I graduated from the fellowship, Columbia offered me the faculty position I have now, a mix of clinical work and research. GLA had established the center and paid my salary, and I’m incredibly grateful for the support.

You’re doing valuable work on a tough problem. If you could work on any scientific question(s), without worrying about the budget, what would it be?

There’s an ongoing debate about what causes persistent symptoms related to Lyme disease so I would love to be able to study that question on multiple levels. But at the same time, there are so many coinfections like B. miyamotoi that are so underfunded and nobody is doing any research on it. They contribute to a lot of suffering, based on my clinical experience. I really would like to use a big budget to fund research on these lesser known coinfections. There is very high serological positivity, about 26%, in our consultation clinic.

What do you think of Bartonella infection? Do you think it has an effect on mental illness?

It’s an outstanding question and we don’t have the answers to this. This is worth studying in kids with PANS/PANDAs and my best guess is yes.

I want to congratulate you about your new publication. You found that a sizeable proportion of patients you saw with long-term neuropsychiatric symptoms had antibodies to Borrelia miyamotoi, a different species of bacterium than the one that causes Lyme disease. Do most treating doctors know about B. miyamotoi?

Many infectious diseases doctors haven’t even heard about B. miyamotoi and aren’t testing for it. So, the thing to highlight from the study is the surprisingly high serological positivity to it, but also that 98% of the patients had never been tested for it. (Editor’s note: the standard two-tiered test for Lyme disease does not detect B. miyamotoi infection.)

The big outstanding question regarding B. miyamotoi is right now, the recommendation is to treat patients with the same agents that we use for Lyme disease. But I don’t think anyone really knows if they’re effective for B. miyamotoi, because nobody’s doing that research. You see these patients who develop persistent symptoms after Lyme disease, and a similar phenomenon may be going on with B. miyamotoi, because who knows if those antibiotics are the correct ones.

If the prevalence of this bacteria in ticks is one-tenth that of B. burgdorferi (the bacterial cause of Lyme disease), we should expect quite high numbers of patients infected with this.

There is still so much to learn about B. miyamotoi, and this could be a major problem. Maybe it could be harder to treat than Lyme disease.

I hope GLA can fund a study about this.

The Lyme and tickborne diseases research center clinic at Columbia University will collect blood and urine from patients. From the first clinic visit, we may diagnose B. miyamotoi in a significant number of people. We’ll have a collection of patients who are positive, and we’d love to collaborate with scientists who would like to study these and their samples.

Why did you want to become a physician/scientist?

Since a young age, I have been intellectually curious, and wanted to help people. Studying medicine and biology is very fascinating, and so a profession allowing both is a really good fit.

A lot of physicians don’t do research. What drove you to do so?

Research takes a long time to develop – during my residency and fellowship in psychiatry, I would see patients in the hospital – adults and kids – and oftentimes, we’d have a consultation liaison role as psychiatrists. Sometimes there’d be patients with complex illness that nobody really knew the cause of, and they’d get a ton of tests and imaging, and everything would come back negative. At that point, the doctors would throw up their hands and call in the psychiatrists. I’d be part of the psychiatry team and we would do this psychiatric interview, but they’d be a little too psychoanalytical for my taste, and they’d come up with some reason that didn’t make sense to me. There are biological reasons for these symptoms from my perspective, and maybe it wasn’t always psychological in origin. That really motivated me to be involved in the research aspects of things because we clearly don’t have all the answers.

I’ve heard that psychiatry has lagged behind other areas of medicine in that there has still been some emphasis on psychoanalytical, non-biological underpinnings of mental illness. Do you agree with that?

I’d agree with that but the historical perspective is important to consider. It’s largely because it’s a field where we don’t have a lot of objective data related to it, so it’s very hard to characterize because psychiatric disease is so complex. And because there isn’t a lot of objective data, that means there’s a lot of subjective interpretations. I think that’s why there can be some ambiguity and controversy and lack of clarity. I think as the science is evolving, it’s going to give a lot more understanding and clarity on what is actually going on with psychiatric disease. This will lead to more tools to appropriately diagnose and treat.

It’s an exciting time to be involved.

I had a sense when I went into it, that it was sort of in its infancy compared to other fields of medicine and it will undergo a revolution as we learn more about the intricacies of the mind and biology and how that influences things. Now, I see such a specialized niche of patients, mainly kids with a history of infections, and then have neuropsychiatric problems related to the infections. That is a ton of need for that.

I love to play tennis. I’m probably borderline obsessed. It’s my main source of relaxation and fun, and I like the competitive aspect and that it’s a source of exercise. I have somewhat unconventional strokes and play intuitively, but it works pretty well. I play as I feel things, very much in the moment. The next level will be being more strategic.

I was a big Michael Jordan fan growing up, because I played basketball.  He was so cool and the greatest athlete ever. In terms of scientists, I really admire very bold scientists who aren’t afraid to defy the scientific status quo, who have independent minds. So, I would say, Dr. Barry Marshall, an Australian doctor who ended up drinking a broth of Helicobacter pylori bacteria to establish a link between it and ulcers, which was not established at the time. He developed inflammation and gastritis after it colonized his stomach. After a few weeks, he took antibiotics and got better. He got a Nobel Prize (Editor’s note: 2005 Nobel Prize in Medicine, with Dr. Robin Warren). He’s the scientist that is most inspiring to me.

Did you have a single “aha” moment?

My inspiration is more of a smoldering process rather than a big aha moment. I learn from my patients every single day, and they are the biggest source of inspiration because they’re often going through a lot, presenting with strange complicated symptoms. It does help fuel my scientific interest and enthusiasm.

Dr. Delaney was interviewed by Mayla Hsu, Ph.D. via zoom. The interview has been edited and condensed for clarity.