Research Sharing: What Can Lyme Disease Learn from Skin Cancer? 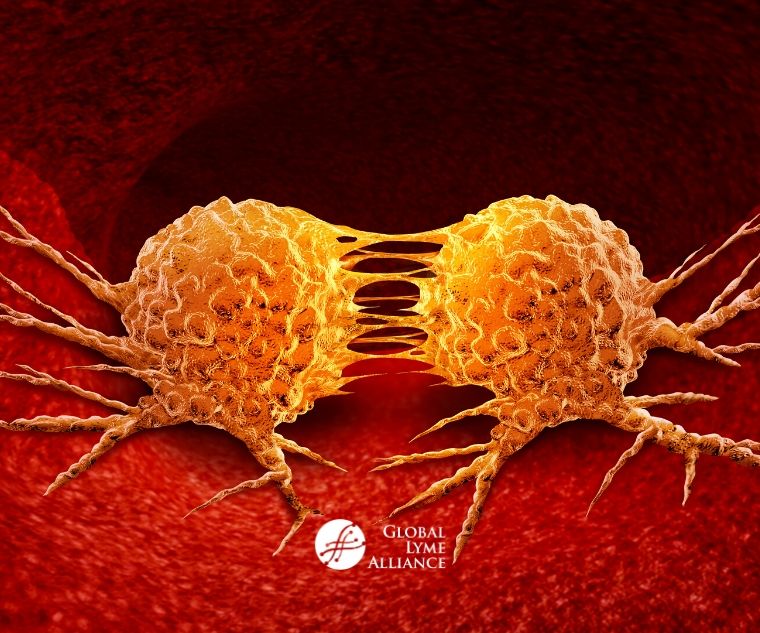 Is it possible to leverage research findings and treatment options for malignant cancers, like skin cancer, for Lyme disease?

At the outset, the only thing skin cancer and Lyme disease appear to have in common is that you can contract them from being outside—one from excessive exposure to the sun and one from the bite of an infected blacklegged tick. However, when you look under the skin, so to speak, they share similar disease patterns. Could these patterns mean there are other similarities between the two diseases, specifically how they might be treated? What can Lyme researchers learn from cancer researchers?

Cancer of the skin is by far the most common of all cancers, with melanoma being the most dangerous due to its likelihood to spread to other parts of the body. The American Cancer Society estimates that more than 100,000 cases of melanoma will be diagnosed in the United States in 2020, resulting in nearly 7,000 deaths.1 In contrast, Lyme disease, which is caused by the bacterium Borrelia burgdorferi, is the most common vector-borne disease in the United States. It is estimated that more than 427,000 new Lyme disease cases may occur annually. Unlike cancer, however, Lyme disease often goes undiagnosed or misdiagnosed due to inaccurate diagnostic tests and lack of tick-borne disease (TBD) training by many in the medical community.

What features do melanoma skin cancer and Lyme disease share?

One common feature of malignant cancers, like melanoma, and Lyme disease is the early escape of cells from the initial site of disease. In the case of Lyme disease, the ‘escapee’ is the bacterial spirochete, B. burgdorferi, which is inoculated into the skin during tick feeding. Once in the skin, B. burgdorferi can migrate outward from the bite site. From there, spirochetes enter the bloodstream where they typically travel to the joints, heart, and central nervous system. In these distant tissues and organs, B. burgdorferi triggers inflammation, which is responsible for the symptoms associated with Lyme disease.4 In the case of cancer, like melanoma of the skin, metastatic cells leave the primary tumor and spread to other organs such as the lungs, liver, brain or bones, where they can establish secondary tumors. Like B. burgdorferi, metastatic melanoma spreads to other sites of the body through the blood vessels and/or the lymphatic system.

The ability of cancer cells and spirochetes to travel freely around the body is perhaps not surprising given that both activate enzymes, which are unique in their ability to allow movement of cells between the bloodstream and tissues.5-7 These host-derived enzymes act like a machete cutting through a dense jungle of connective tissue, clearing a path for metastatic cells and spirochetes to seed distant locations within the body. Other enzymes, known as tyrosine kinases, also active in both melanoma and Lyme disease heighten the inflammatory response of immune cells.8-10 Herein may lie their weakness as well.

In the past five years, significant advances have been made in the treatment of malignant melanoma using tyrosine kinase inhibitors (TKIs such as vemurafenib, dabrafenib, trametinib, etc.), capable of directly blocking tumor growth.8 Not only do the targeted kinases contribute to the growth and progression of cancer but they may also regulate inflammatory T cells responses to B. burgdorferi that contributes to Lyme arthritis.9 This raises the intriguing possibility that the same TKIs used to treat many types of cancer, including melanoma, neuroblastoma and colon cancer, might also be effective in treating Lyme disease.

This idea is supported by findings published by Bijaya Sharma, Ph.D. and colleagues showing, for the first time, that the anti-cancer drug Mitomycin-C effectively kills B. burgdorferi, including those that are tolerant of traditional antibiotics; a persistent form of spirochetes that may be responsible for causing post-treatment Lyme disease syndrome (PTLDS) and chronic Lyme disease.11 Another group that screened more than 4,000 drug compounds for their efficacy against B. burgdorferi found that antibiotics with antitumor properties—including Epirubicin, Doxorubicin, and Idarubicin—also significantly blocked bacterial growth.12

Where should we go from here?

Patients have benefited immeasurably from the application of translational research discoveries to the clinical development of personalized cancer therapies. These advances have been achieved through cross-disciplinary, and cross-institutional collaboration as well as the formation of partnerships between academia and the biopharmaceutical industry.  These types of coordinated efforts are too few and far between in the fields of Lyme and other TBDs. It only is through cross-fertilization of ideas and harnessing novel and innovative technologies that researchers and physicians can think “outside the box” and devise and validate new treatment strategies, the way it’s been done with cancer. The current paradigm for treatment is too reliant on antibiotics, a standard of care option that fails to work in as many as 20% of Lyme disease cases. Antibiotics will be the mainstay for many, like chemo is in cancer, but alternative therapies are needed for those patients where antibiotics fail.

Developing precision and perhaps even personalized medical treatments, shown to be successful in the treatment of cancer patients, maybe the radical departure from the current standard of care that will best serve patients suffering from the long-term consequences of Lyme disease. If metastatic cancer can be eradicated in patients who were given just months to live, then curing patients of Lyme disease should be equally achievable. 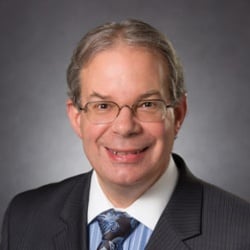