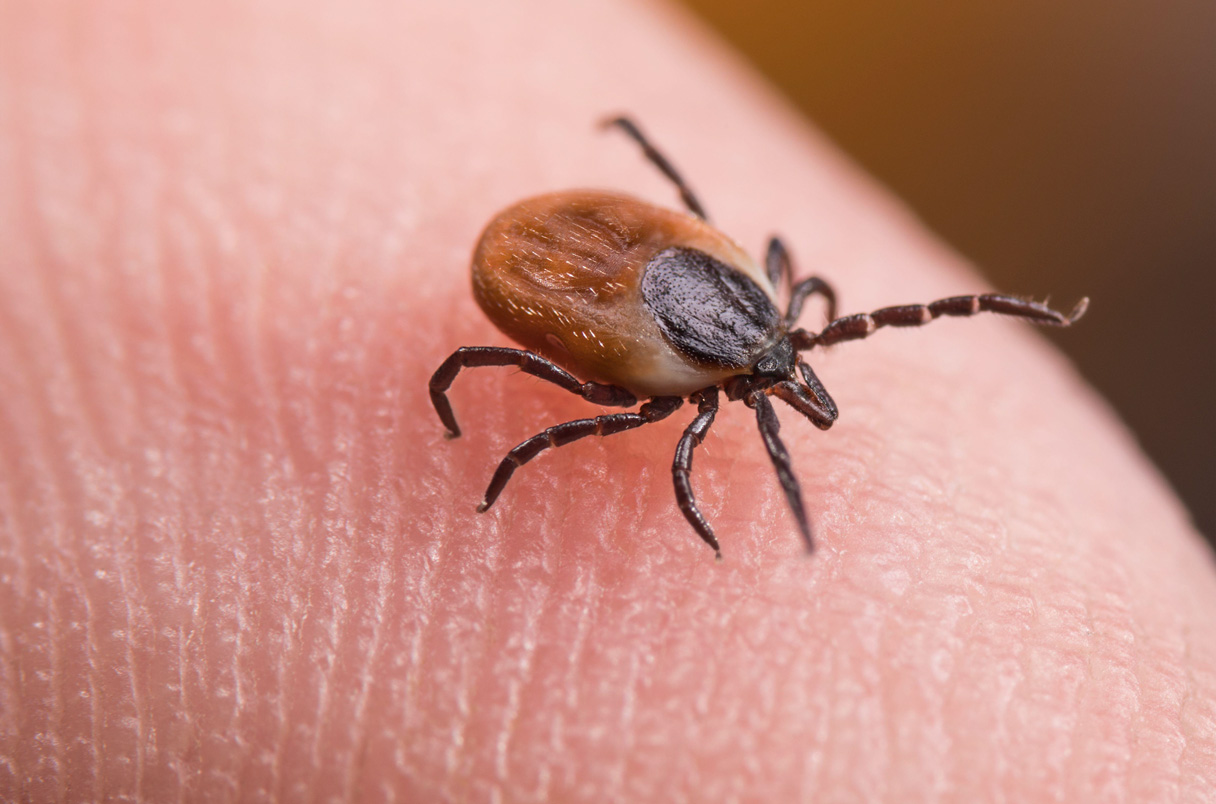 by Elizabeth Pennisi for Science.org

PHOENIX—Fearing a case of potentially debilitating Lyme disease, countless hikers postpone their trips to the woods until winter, when the ticks that carry the disease have disappeared for the season. Or so many people had thought.

Research reported here this week at the annual meeting of the Society of Integrative and Comparative Biology has revealed black-legged ticks infected with the Lyme disease–causing microbe thrive in below-freezing weather and can be active even in winter. The finding suggests the variable winter conditions brought on by climate change could increase ticks’ activity, boosting the odds that people will encounter the ticks and come down with Lyme disease.

In the United States, cases of Lyme disease have tripled in the past 20 years, making it the most common infection in North America transmitted from animals to people. Up to 476,000 people a year come down with this flulike illness, which is often heralded by a characteristic “bull’s-eye” skin rash. Sometimes the pathogen—the bacterium Borrelia burgdorferi—invades the brain, nerves, heart, and joints, causing arthritis or permanent nerve damage; as many as 2 million people in the United States have chronic problems that can last years.

By 2016, the black-legged tick (Ixodes scapularis) and its cousin, the western black-legged tick (I. pacificus), had spread to half of all counties in the United States. In 2020, the National Institutes of Health put up an additional $6 million to combat tick-borne diseases. Recent advances are promising: In November 2021, a messenger RNA vaccine that targets ticks themselves proved its worth in early animal trials.

But the tick and the disease continue to spread. The black-legged tick’s invasion of Canada beginning in the 1990s—where it has spread as far as Nova Scotia—caught the attention of Laura Ferguson, an ecoimmunologist at Dalhousie University. “We used to think that winter kept them at bay, but this doesn’t seem to be the case anymore,” she says.

Over three winters, she and graduate student Amal El Nabbout collected 600 black-legged ticks from the wild and placed each one in a covered vial with leaf litter at the bottom. The researchers left the vials out for the winter, where temperatures ranged from –18°C to 20°C. Four months later, they tallied which ticks survived and identified which of them carried B. burgdorferi. About 79% of infected ticks survived the cold, whereas only 50% of uninfected ticks did, Ferguson reported this week. The infected ticks “have a huge boost in survival through the winter,” she says, an advantage that could translate into higher disease rates in the spring.

Ferguson was particularly interested in how fluctuating winter temperatures—like the unseasonably warm days and cold spells the U.S. Northeast has seen this winter—might affect the ticks. A second experiment revealed such conditions might make infected ticks more of a risk to people. Researchers subjected infected and uninfected ticks in the lab to one of three conditions: freezing temperatures, temperatures of 3°C, or the varied temperatures predicted to occur because of climate change. If ticks woke up and tried to climb out of the vial, they crossed an infrared beam, which recorded their activity.

To read the rest of the article from science.org, click here.