The Pursuit of Answers: What My Doctors Said 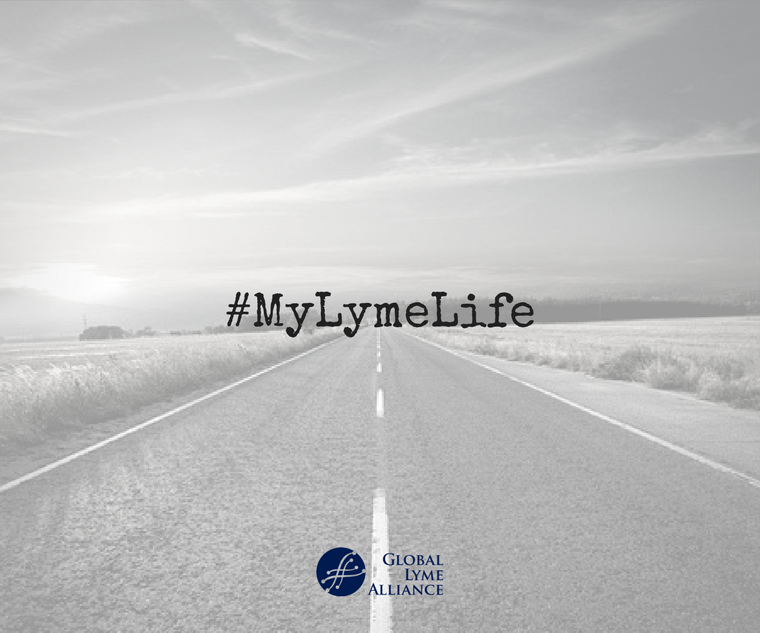 What was the path to your Lyme diagnosis?

I’m in middle school the first time it happens. I’m 13, I think. Possibly younger. We’ve just returned from a school camping trip where I’d proudly proclaimed I was a nature girl after climbing up muddy embankments and hiking along trails lined with maple trees. I fall ill quickly with a fatigue that won’t abate and a fever that sends me directly to the doctor. The diagnosis: mononucleosis.

“I don’t understand,” I say to my mom. “Is this really what mono’s supposed to feel like?”

I get the nagging feeling that something isn’t right. But I’m 13. Possibly younger. What do I know?

I’m sitting in the living room with my parents a year later, watching a comedy rerun on TV. My chest feels inexplicably heavy. I inhale slowly, but my breathing feels too shallow. I take another breath, then another, and one more. It’s not enough.

My mom glances over at me and asks what’s wrong, but I shake my head, unable to speak. I’m sucking in mouthfuls of air, but it’s like the more I try to breathe, the shallower my breath becomes. My parents are alarmed. My mom instructs me to blow into a paper bag, but the air tastes tainted. I need fresh air, I tell them, but even outside, there doesn’t seem to be enough oxygen in the world. I’m weak. I’m pale. They usher me into the car and drive me to the ER. Tests are run on my heart and my lungs. Finally a doctor comes in to see me.

“You had a panic attack,” she says matter-of-factly. She makes a note of anxiety and depression in my chart and instructs me to follow up with my primary care physician.

It’s a diagnosis that will haunt me for years.

It’s five in the morning, and I hear my dad getting ready to leave for work. In the darkness of the early hour, I’m gripped by a fear for which there are no words. I jump out of bed and race down the hall in uncontrollable sobs, begging him not to go to work, like I’m still a child afraid of being separated for even a few minutes.

“What’s wrong?” my parents ask, but I don’t know. I don’t know… All I know is fear has taken hold of me and won’t let go.

I spend my senior year trying to build up the courage to go to school. Once I’m there, I’m fine—happy and successful, even, with good grades, great friends, and leadership roles. But it’s the mornings that are the worst. I make it to the end of the driveway before I find myself running back inside. I drive a few blocks out of my neighborhood before I have to turn back around. I have a special excuse from class so I can sit in the courtyard and calm myself in the fresh air when that familiar fear grips me, and once or twice, I think about running all the way home instead.

It’s like something inside of me is telling me that home is the safest place there is, and if I’m home, then maybe I can cocoon my family there, too.

Now I’m seeing a psychiatrist who is talking about how getting ready to leave home for college and all the change that comes with growing up is triggering this disorder.

It makes sense. So I believe him.

I’m 24 and being scolded at my job for needing to take too many sick days.

“Well, what did the doctor say?” my colleague asks.

“Just another virus,” I say.

I’m 28 years old and in tears from the pain that’s shooting across my upper abdomen.

At my insistence, we schedule a never-ending parade of tests that I wouldn’t want if I had a choice and they don’t think I need except for the fact that the pain is persisting and only getting worse. I’m groggy after an endoscopy. My gastroenterologist proclaims nothing showed up as irregular on the test. Then he pats me on the shoulder and smiles.

“Just a sensitive stomach,” he says.

I’m 29 years old and dying. I know this. My parents know this. It’s been four months since my gallbladder surgery, and I’m so weak, I can’t walk. My brain feels so broken, I can barely talk. Burning sensations shoot through my legs. Words don’t make sense, and I can’t recognize my best friend even when she’s standing right in front of me. My face is ashen. The light in my eyes has gone out. I’m a shell of my former self.

My parents are determined to help me. We go to one of the top teaching hospitals in the country.

“Migraines and a vitamin deficiency,” the doctor says when my scans come back clear.

I dry my tears.

I resolve to save my own life.

I’m sitting in a doctor’s office 200 miles from home. It’s six months after my gallbladder surgery and two months since my last hospital visit. This is my final hope.

I think about all the research I’ve done—all the studies I’ve read, all the patient testimonies I’ve reviewed. My suspicions—the very reason I’m here—is the only thing that explains the years and years of symptoms and this sudden decline in health. I see the look in my parents’ eyes, see the question that’s hidden there as my doctor reviews my history and labs—will he save my life?

“You have Lyme disease,” he confirms. “Without a doubt.”

I begin to cry, relief flooding through me.

I’m 33 years old today. In a few short months, I’ll be 34. I get to see 34 because after all these years and all this suffering, someone took the time to learn. They took the time to listen. For the first time, I’m not dismissed with a wave of the hand or a pat on the shoulder. For the first time, someone is looking at me as a human being instead of a compilation of conflicting symptoms.

I’m here because we fought to save my life together.

Sometimes I look back on all those years and doctors, and I’m stunned by the flippancy with which I was treated. Yet I know even my experiences are tame in comparison to what I’ve heard from other Lyme patients. I remember a time when yet another doctor scolded me for looking up my symptoms on the internet, for not trusting him to do his job. But it was only by trusting myself that there was something more going on here, that there was some complex piece to this health puzzle that had yet to be resolved, that I ended up saving my life.

Over the years, I’ve learned to become my own health advocate, to speak up when a diagnosis or treatment doesn’t seem right. I’m formidable. I ask question after question and demand the reply. As Lyme patients, we don’t have a choice. While the medical community is slowly learning thanks to increased awareness, many patients continue to fall through the cracks, misdiagnosed with Band-Aids placed on aggravating symptoms, concerns dismissed with a flippant wave of the hand or those few damning words: “It’s just a virus.”

There’s one thing I know for certain now, after all this time: We are worthy of answers.

Susan Pogorzelski is the author of “The Last Letter,” a semi-autobiographic novel about her struggle to find a Lyme diagnosis and subsequent journey through recovery.