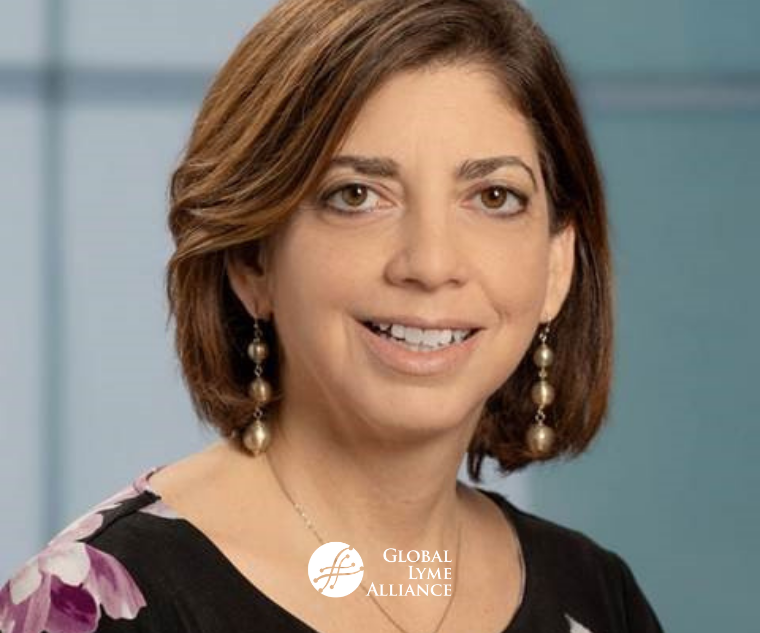 For many years, my husband and I accepted the diagnosis of autism spectrum disorder (ASD) for Sammy, our youngest son. What other choice was there? There were no medical treatments, of course, only therapies to help him and our family build skills to cope with the disorder, and psychiatric medications to manage symptoms.

However, when Sammy was 10 years old, by a stroke of luck, we found our way to a functional medicine doctor who tested Sammy for Lyme disease. With three indeterminate IgG bands for Borrelia burgdorferi and a positive IgG test for Babesia microti on the IGeneX test, Sammy was diagnosed with Lyme disease. With highly positive tests for strep and coxsackie antibodies despite never having either (a sign of immune dysfunction), he was diagnosed with Pediatric Acute Neuropsychiatric Syndrome (PANS), although he had symptoms since birth. His ASD symptoms overlapped with his PANS symptoms, 29 in all:

To our dismay, having a better diagnosis did not lead to fast improvements. Instead, our journey took seven long years, ten doctors, and a multitude of treatments before we found a treatment that helped.

At age 15, after mostly futile efforts to make a difference in our son’s life, Sammy began treatment with disulfiram1 for Borrelia and Babesia. It was a game changer for him. Quickly, he saw dramatic improvements in oppositional, depressive, and antisocial behaviors, his worst symptoms at the time. These changes were a godsend that brought calm to our home. However, most of Sammy’s ASD symptoms remained. 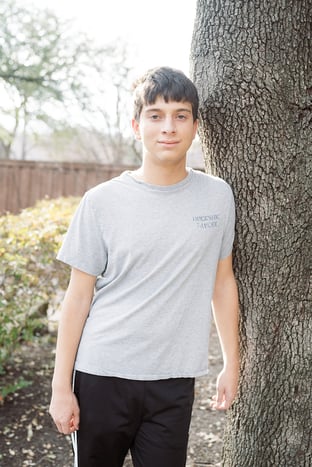 Prior to treatment, it was expected that Sammy would need life-long care and never hold a job. He was in special education since preschool due to learning disabilities and low reading comprehension. Now, he does his homework independently and his grades have moved from low Cs to high As. Today, Sammy is 80% recovered from ASD, studying for his ACTs, and planning to attend a 4-year college. This is a remarkable improvement from where we were two years ago!

At no point did a doctor tell us that many of his ASD symptoms were caused by Bartonella. It was an important discovery in our son's case.

Our experience begs the important question: could ASD be caused by Bartonella and co-infections?

False negative test results are common with these infections on both Labcorp and specialty lab testing. Bartonella caused the majority of symptoms for all four of us which made a clinical diagnosis all the more critical.

It’s not uncommon for mothers to be diagnosed with this stealth disease when their children are diagnosed. Although there was no definitive proof, the implication is that the infections were passed to my unborn children during pregnancy.2 This condition is known as congenital tick-borne disease.

My symptoms were mild and began at a young age, with irritability, anxiety, and social anxiety. Over the span of four decades, I slowly and insidiously developed migraines, thyroid disease, a little neuropathy in my fingertips, and a touch of arthritis in my knuckles. These symptoms were under control and didn’t impact my life.

My two oldest boys experienced very different symptoms than my youngest son. Early on, my middle son was diagnosed with ADHD. By college, he developed anxiety, depression, and fatigue. My oldest son had excessive temper tantrums, oppositional behavior, picky eating, hypersensitivity, and difficulty with transitions in preschool.

I was surprised to find out from our doctor that each of our very different symptoms were linked to the same underlying cause.

For those of us who have personal experience with the psychiatric symptoms of TBD in young children, the impacts of congenital transmission of Bartonella are real and require additional research.

Dr. Rosalie Greenberg writes about the significance of congenital transmission in her blog post, It’s Time to Recognize Congenital Lyme. She concludes her blog with these powerful words, “To continue to stand by and do nothing while countless mothers-to-be unknowingly pass along a potentially devastating infection to their unborn child, is unconscionable!”

So, what is Bartonella?

Most people, including doctors, have never heard of Bartonella. Few people have awareness of the breadth of psychiatric and physical symptoms it can cause, nor the mild forms of the disease that many people experience that go undetected by doctors.

Bartonella is a gram-negative bacteria that can persist in blood or any tissue in its host, causing progressive disease. It’s a slow growing bacteria that can wreak havoc throughout your body including brain, heart, joints, muscles, digestive tract, and can develop into tumors. The most common species found in humans are Bartonella henselae, Bartonella quintana, and Bartonella bacilliformis. A large number of vectors can transmit the disease including ticks, cats, lice, fleas, and spiders.3

Bartonella can cause a wide variety of symptoms4:

There are many other symptoms associated with the disease depending on the specific infections, but these are the most common.

Lyme specialists and researchers have come to realize the serious harm the pathogen can cause in children.5

My Experience Connecting with Moms whose Children have ASD

After my recent article covering Sammy’s 80% recovery from ASD, I corresponded with 100+ parents who reached out to me. In our conversations, I explain the stealth symptoms that moms and sometimes dads experience. In nearly all cases, one or both parents have symptoms of Bartonella and TBD. Although this is anecdotal, the frequency of the pattern is too high to ignore.

Three issues caused these symptoms to be overlooked:

Could there be a Connection between ASD Symptoms and Bartonella? More Research is Needed 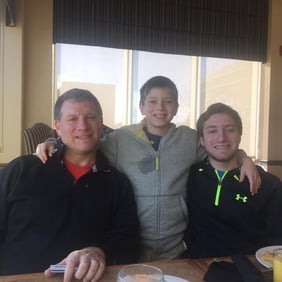 Sammy is just one of 7 million people diagnosed with ASD today.6 The disorder impacts 2% of our population and afflicts 1:447 children. Only 1 in 5 children with ASD will ever live independently for a period during their adult life.8 And the financial burden of caring for children with ASD comes at a high cost. The CDC projects the costs will reach a whopping $4.61 billion by 2025.9

Having seen first-hand the havoc Bartonella can wreak on a child diagnosed with ASD, the time is now to get serious about researching this important, potential causation of ASD.

Thanks to proper diagnosis and treatment, even at the age of 17, Sammy has a real chance to lead a normal, productive, and independent life. Imagine how many children’s lives could be improved if prevention and a real medical treatment for ASD were available!

Watch the video below for an exciting update! 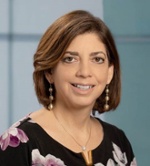 *Opinions expressed by contributors are their own. Debbie Kimberg is a busy mother of three boys and an executive in the financial service industry. She has spent the past seven years helping her children and herself recover from ASD, ADHD, and other psychiatric issues caused by stealth infections that were overlooked by traditional medicine. Debbie grew up in St. Louis and earned a degree in Computer Science from Washington University. She currently resides in Dallas, TX with her family. You can follow Sammy’s story at @HijackedBrains.