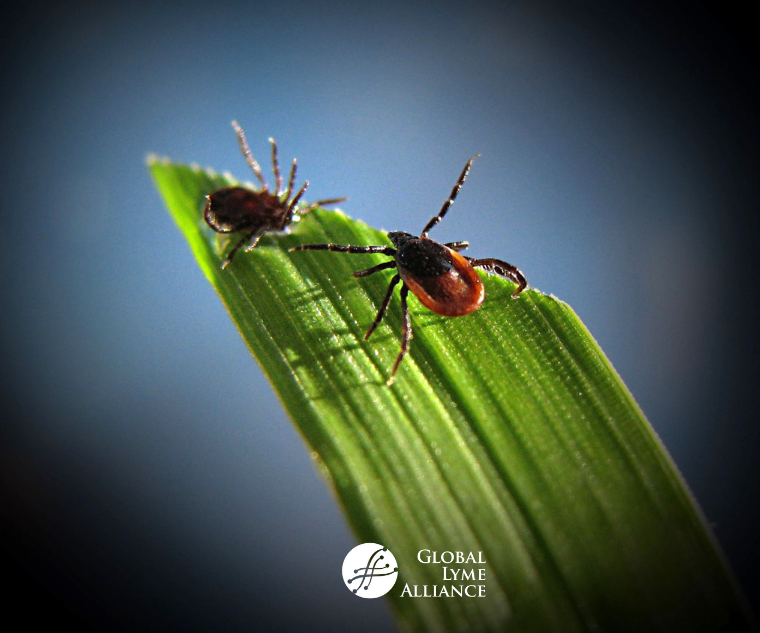 If Lyme disease is the great imitator, then Borrelia burgdorferi, the causative agent of this tick-borne infection, is the great educator. Sir William Osler, the Canadian physician, described as the Father of Modern Medicine, once said of another human spirochete disease, "Know syphilis in all its manifestations and relations, and all other things clinical will be added unto you." The same can be said of Lyme disease. More specifically, a study of the Lyme-causing spirochete in test tubes, laboratory animals, and humans has provided a wealth of knowledge about the dynamic mammalian immune response during infection.

A newly published article by Drs. Linda Bockenstedt, R. Mark Wooten (GLA scientific advisory board member), and Nicole Baumgarth (GLA-funded investigator) provide a tour-de-force review of the scientific and medical literature of how the mammalian host responds to infection with Borrelia spirochetes.  Recognition of B. burgdorferi activates a highly orchestrated immune defense system involving innate and adaptive effector functions to limit pathogen burdens, minimize tissue injury, and prevent subsequent reinfection. The authors also discuss the evolutionary adaptations of Borrelia spirochetes to their mammalian reservoir hosts that may allow for its persistence despite these robust immune defenses.