Global Lyme Alliance Accomplishments Through the Years: A Letter From Our Chairman Emeritus 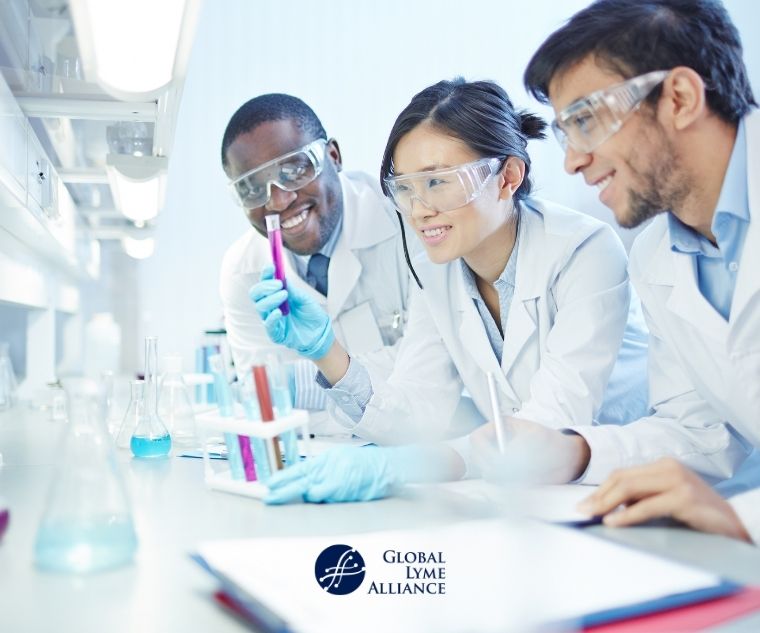 Over these past 6 years, I have enjoyed the process of building a world class organization as Chairman of The Global Lyme Alliance (GLA). When I first started working with GLA, the US medical and academic authorities were minutes away from burying Lyme disease as a simple condition to treat, not very common, and certainly not worthy of spending resources to investigate further. GLA shifted its strategy and put most of its energy toward backing open minded researchers at top institutions. The result was a total paradigm shift in the research community and medical field. Subsequently, a dialogue opened in legitimate scientific circles as to the uniqueness of the Lyme bacteria and the chronic nature of the disease it causes.

We funded research at Johns Hopkins and Rutgers that, for the first time, definitively proved that Lyme disease does create chronic, long haulers with “Post Treatment Lyme Disease Syndrome.” Our recent collaboration with Brown University found that there are approximately two million Lyme long haulers today (approximately twice that of Parkinson’s disease).

Our studies have also uncovered how the bacteria that causes Lyme disease can survive antibiotics, evade our immune systems, and cause autoimmune conditions. Additionally, we found signs of Lyme disease in the brain and nervous system, which experts had previously stated as impossible. Our research program found that Lyme disease can also alter the GI tract, causing chronic inflammation. These are ground breaking discoveries that we hope will lead to more accurate diagnoses and effective treatments.

Every doctor for 20 years insisted that the blood test you take for Lyme disease was accurate; however, we brought together over 40 top experts from the federal government, academia, and medical industry, to prove them wrong. They published a research paper at our urging in December 2018, highlighting the need for more reliable, modern Lyme disease testing. That was a game changer that led many pharmaceutical companies to focus on better diagnostic tests.

GLA has also funded the discovery of a test for long haul Lyme disease, as well as other tests that have more promise than what is commercially available. On the therapeutic side, we funded drug discovery programs that yielded a potential drug cocktail for long haulers, a new antibiotic to stop the disease without harming the gut, and herbal candidates that may be effective against Lyme and Candida Albicans (which many patients suffer from).

Moreover, we have looked where others have not: GLA created the only pediatric Lyme disease effort and now has a large biobank of children’s specimens critical for research; we are looking at dementia patients and have also turned our attention to co-infections. We built a human clinical trial platform, and invested in what appears to be a highly effective method of prevention.

Many advocates used emotion and chilling stories to try to move the medical establishment and the U.S. government. Nothing worked. GLA, however, strategically pursued truth through science in an unbiased, non-political manner to provide hope. We became the incubator of ideas that not only thinks outside the box, but thanks to our scientific team, can also study these ideas with maximum probability of acceptance by the medical community. In the last few years, when federal authorities needed a reliable, trustworthy organization to present on Lyme disease, they called upon GLA.

When I became Chairman, GLA had limited reach beyond New York and Connecticut, no social media presence, and limited educational programs. Today we touch 200 countries, work with 500 patients a month, have 150 ambassadors throughout the US and abroad, developed the first core Lyme educational curriculum used in US schools, created a Peer-to-Peer Mentorship Program, and are the leading Lyme organization on social media.

During this period, we took an effective Greenwich gala and transitioned it into one of the top, creative and star studded gala events in New York City, which allowed us to increase our revenue, reach, and brand awareness. This year GLA was the official sponsor of the Yankees and Mets radio networks. You would think we are an organization 10 times our size! All of these significant accomplishments were the result of teamwork by extremely dedicated employees, a world class Scientific Advisory Board, and passionate volunteers on our professional Board of Directors. We have come a long way!!

GLA is the only organization in the world that invests heavily in research, patient services, education and awareness and does so with trust, transparency and integrity. As our annual gala approaches in October, I hope you will find it in your heart to support our mission and organization. 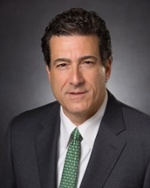