The Danger of “Waiting and Seeing” With Lyme Disease 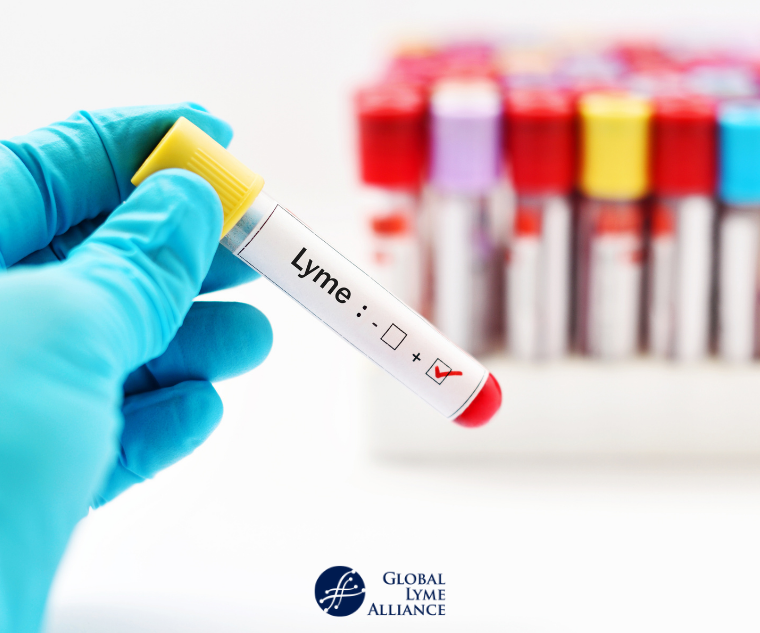 When someone finds an engorged tick, their doctor may tell them to “wait and see” if they develop a rash or other symptoms. This approach is downright dangerous. Here’s why.

Though ticks are a year-round threat, we are in prime season right now, as blacklegged (deer) nymph ticks search for a first meal. People I know have reported pulling ticks off themselves, their children, and their pets by the dozens. “We go for a walk in the neighborhood and my dog comes back covered in ticks,” one friend told me. Even if a dog is vaccinated against Lyme, it can still bring all those ticks into the house, where they then can bite humans. Outside, ticks are everywhere: not just in the woods, but in yards, parks, playgrounds, beach grass, and yes, even cities.

We can help ward off tick bites by using good preventive measures like wearing long, light-colored clothing; putting that clothing in the dryer on high heat after coming inside; using repellent containing DEET or picaridin; spraying clothing and gear with permethrin; using a lint brush to wipe down skin and clothes; showering after spending time outside; and doing daily tick checks. Despite our best efforts, though, we are still at risk. If you should notice a bite or find the tick itself (which you can save to get tested), you have a good chance of getting diagnosed early and treated appropriately.

But this is where it gets tricky. Even when someone finds an engorged tick, their doctor may tell them to “wait and see” if they develop an Erythema Migrans (EM) rash, commonly referred to as a bullseye rash, or symptoms such as fever, body aches, or facial palsy. The doctor will not treat the person for Lyme disease unless these symptoms appear. That approach is downright dangerous, and here’s why:

A much safer bet, rather than “waiting and seeing”, is to treat immediately with antibiotics. Even if that treatment ends up being prophylactic, it is better to be safe than sorry.

Another dangerous time to use the “wait and see” approach with Lyme disease is after a round of treatment is complete. Most Lyme Literate Medical Doctors (LLMDs) treat for 21-28 days and then make continued clinical evaluation. If the patient’s symptoms have not cleared up, they continue treating the infection, rather than waiting to see what happens. Unfortunately, Centers for Disease Control (CDC) and Infectious Disease Society of America (IDSA) guidelines only call for 10-14 days of treatment, or even just one dose of Doxycycline as prophylactic treatment. Patients who experience symptoms beyond the initial course are often told they have something else. Untreated Lyme infection can then spread further into the body and cross the blood-brain barrier, causing symptoms that become much more difficult to treat. It’s important to remember that co-infections can also complicate and prolong treatment.

If you do a web search on Lyme disease, you will find lots of conflicting information. Some sites will tell you that there is a danger of Lyme over-diagnosis, or that long-term antibiotic treatment is dangerous (it has its risks, which any good LLMD will address). In my opinion, the greatest danger with Lyme disease is the “wait and see” approach. If you get a tick bite, or if you’re treated for Lyme but have ongoing symptoms, I encourage you to reject the “wait and see” approach, and to instead be proactive. Your health is at stake!